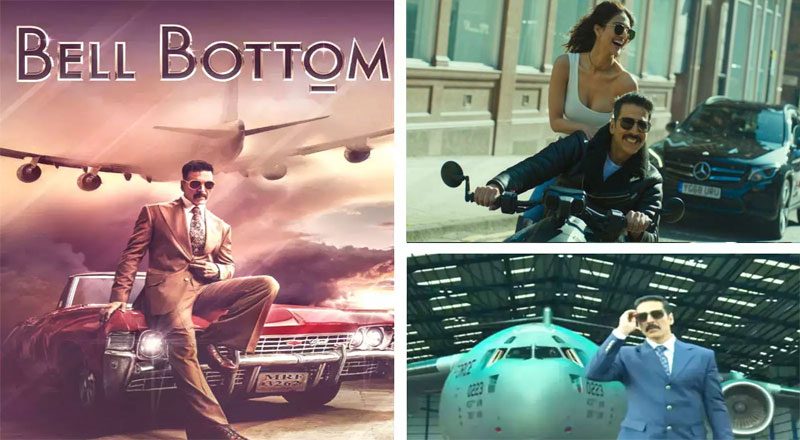 According to latest reports, Akshay and producers Vashu Bhagnani, Deepshikha Deshmukh and Jackky Bhagnani have teamed up once again. Akshay Kumar will start shooting for Vashu Bhagnani’s film on August 20. This information was provided by the superstar himself. Akshay Kumar said, “Vashu has paid me my money and I begin the shoot from August 20.” The actor added, “I have to be in the industry till they shoot me down.”

The film is tentatively titled Production No 41. It is a thriller film and will also feature Rakul Preet Singh in key roles. The film’s first schedule will start in London.