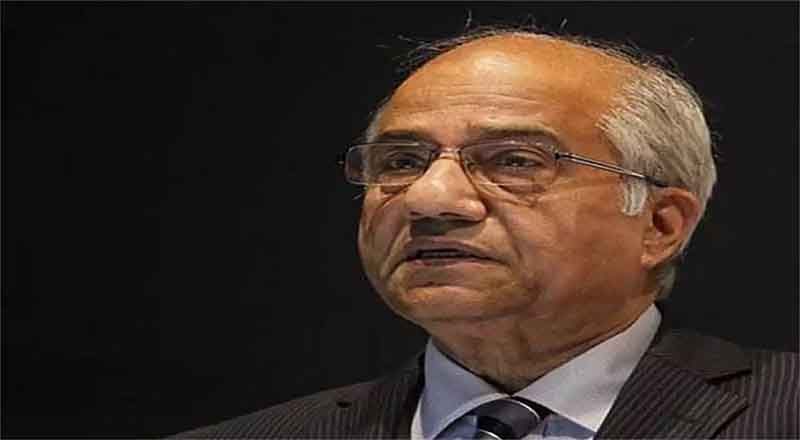 Former Supreme Court judge B N Srikrishna, who headed the committee that made the first draft of the Personal Data Protection Bill, slammed the current version of the proposed legislation, saying its provisions were “Orwellian” and diluted some of the protections the rough cut.

“They have messed up the control mechanisms that relate to the access of the data of a person, which should instead have been laid down by parliamentary process and law. What has been done is Orwellian,” he said.

He addressed some such issues at a law conference in Bengaluru.

The Bill in its current form gives the Central government the powers to exempt any agency from its provisions. It states that the Central government can decide in the interests of “sovereignty and integrity of India, the security of the State, friendly relations with foreign States, public order” or “for preventing incitement to the commission of any cognizable offence relating to certain conditions, direct that all or any of the provisions” of the Personal Data Protection Bill would not apply to “any agency of the Government”. The former judge came down hard, especially on the role of the Data Protection Authority (DPA), whose job will be to protect the personal data of Indian citizens. The selection committee of the DPA will consist of the cabinet secretary, two secretaries to the government, and others.

The first draft of the Bill was submitted under a committee chaired by Justice Srikrishna in July 2018 and had also suggested a DPA, but he said it was a more well-defined body. “This was not how we had originally designed the Bill. We were specific about using due process. Even parliamentary law has to comply with constitutional parameters laid down by the Supreme Court in accordance with the Puttaswamy judgment,” he said.

The Puttaswamy judgment held that the right to privacy was protected as a fundamental constitutional right.

The Personal Data Protection Bill, which has been in the works for over a year, was introduced in the Lok Sabha on December 11, and referred to a Joint Select Committee following a voice vote.

The committee is headed by Member of Parliament Meenakshi Lekhi. Its first meeting was held on January 16 with the Ministry of Electronics and Information Technology, which has drafted the Bill. The committee has now invited suggestions from other stakeholders on the Bill. Legislation on data protection has been a long-standing demand from industry and lawmakers since the Supreme Court ruled privacy a fundamental right.

Justice Srikrishna recently slammed parts of the Bill under consideration, and stressed looking at the overarching powers given to the government.