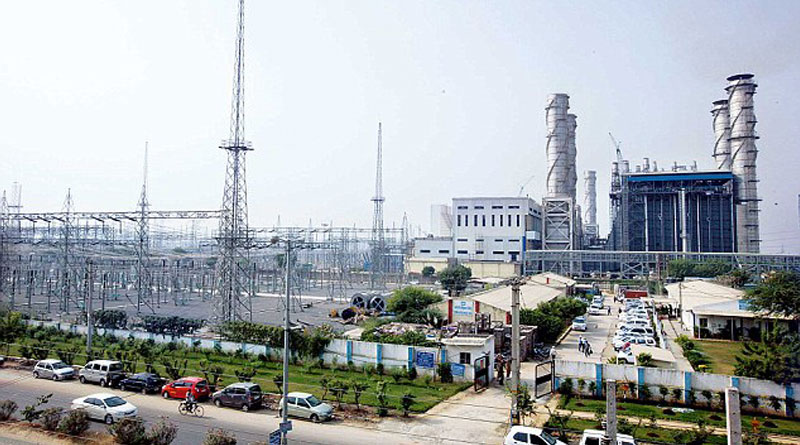 The Delhi government has ordered the Badarpur power plant to be shut for 10 days due to high pollution levels. Last year, too, it was closed for some time, but resumed operations after the state-run NTPC managed to show that the emission levels from its two functional units were within 50 microgram per cubic metre, the standard set by the Delhi Pollution Control Committee.

Though Delhi’s only coal-based plant has an installed capacity of 702MW, only two units, each of 210MW capacity, are working while four older units have been shut. While the government argued earlier that closing the Badarpur facility was critical to curb pollution levels in the winter, NTPC sources said the state would have to stop scheduling power from the thermal plant before shutting it.

The discoms have claimed that sufficient power is available till next April and they can easily manage without the Badarpur plant. “We have been saying for some time that the plant needs to be shut as it is old and polluting and the power generated from it is costlier than what is available in the market,” said a source.