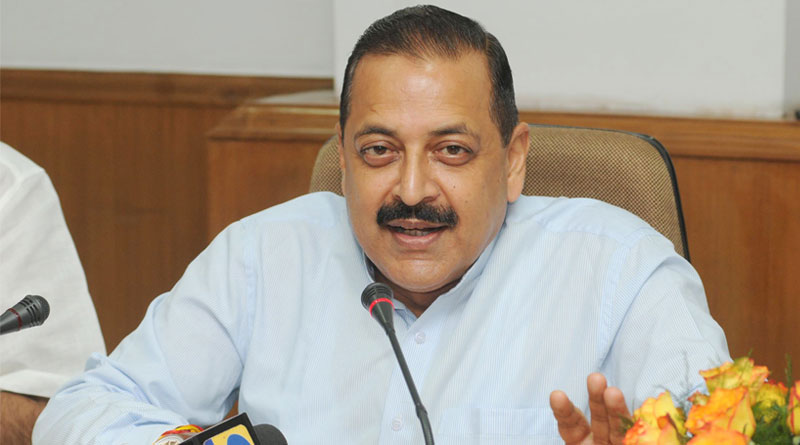 In a first of its kind service, the Centre is planning to launch a ‘mobile air dispensary’ for the Northeast, with a helicopter, fitted with medical equipment and doctors on board, flying in remote areas for the benefit of people.

Minister of State for Development of North Eastern Region (DoNER) Jitendra Singh said the mobile air dispensary with a doctor, necessary equipment and medicines will fly to remote areas on regular basis especially where patients find it difficult to reach a doctor and basic health centre. The experiment, which would possibly be the first of its kind in the country, can also be replicated in other hill States and remote areas having poor connectivity like Jammu and Kashmir, Himachal Pradesh, he told reporters here.

On the first day of his two-day visit to Manipur, Singh had a review meeting with the State administration and appreciated Governor Najma Heptulla for endorsing this idea by citing the example of ‘Royal Flying Service of Australia’, popularly known as ‘Flying Doctors’, which is meant to provide aid and primary health care service in rural and remote areas.

Mr Singh had already held discussions with management of some of the leading helicopter companies in the country. He said soon, the officers of DoNER Ministry, North Eastern Council and the Government of Manipur will discuss the issue with officials of Union Ministry of Health to work out the modalities.