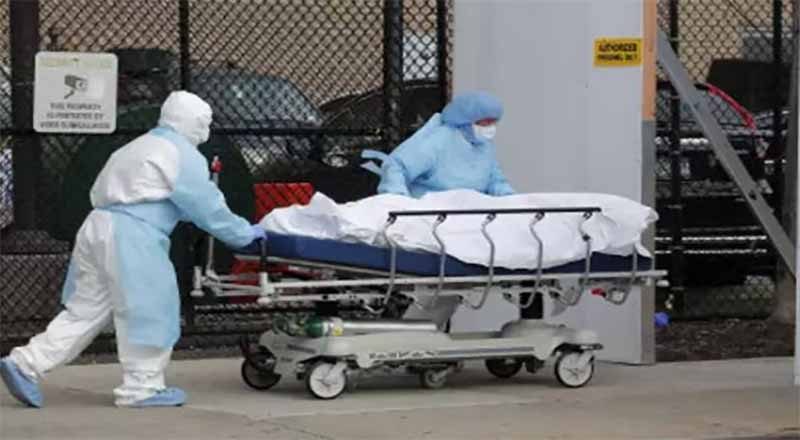 The Brihanmumbai Municipal Corporation (BMC) said in a release that the tender issued on May 23 for buying body bags was cancelled due to lack of response from eligible vendors.

It had earlier procured 2,200 body bags for BMC-run hospitals as per the Union government guidelines, and had invited, afresh, open Express of Interest (EOI) through its website for buying stitching-less body bags, the BMC said.

In the earlier procurement, the lowest bidder fulfilling all the guidelines was given the contract, it said.

“Notably, the price of the selected product is Rs 7,800 per bag on the union government’s website, but BMC had received the product at Rs 6,700 per bag,” the release stated.

On Thursday, social activist Anjali Damania, in a tweet, had alleged that the BMC was paying Rs 6,719 per bag when its actual cost would be between Rs 250 to 1200.

The Mumbai Municipal Commissioner on Friday directed the civic administration to cancel the latest tender for procurement of body bags, used to pack the bodies of dead COVID-19 patients, amid allegations of inflated price.