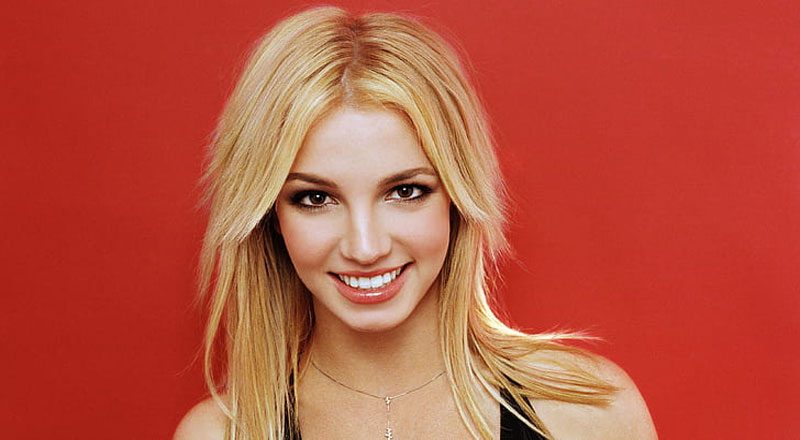 The petition filed in Los Angeles Superior Court by lawyer Mathew Rosengart seeks to oust her father as conservator and replace him with Jason Rubin, a CPA at Certified Strategies Inc. in Woodland Hills, California. The petition calls it an “objectively intelligent preference to nominate a highly qualified, professional fiduciary in this circumstance.”

Jamie Spears has overseen his daughter’s estate for the duration of her 13-year conservatorship, which the singer has called “abusive.” Speaking to the court earlier this month, Britney Spears said she wanted to press charges against her father for “conservatorship abuse” and called the 13-year arrangement “”f—ing cruelty.

If this isn’t abuse, I don’t know what is,” the singer said. “I thought they were trying to kill me.” Earlier this year, through his attorney Vivian Lee Thoreen, Jamie Spears said he believes every decision he made was in his daughter’s best interest.