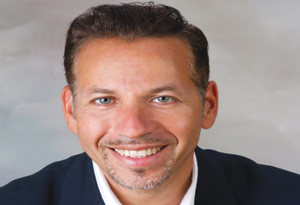 India is known to have the second largest population in the world at 1.3 billion but it also has the second largest number of mobile subscriptions in the world. However, despite much progress in the last few years, when it comes to broadband, India remains well behind its regional peers. This reflects the huge challenges still faced by the country to realize its full potential as a digital country.

Indeed, India ranks 134th in the 2017 ITU ICT Development Index and still has less than 25% broadband penetration today while Internet Penetration in rural areas is less than 16% in 2017 and that’s not even broadband. Indian authorities still use an outdated definition of broadband as “Internet access, with the capability of a minimum download speed of 512 kbps” while most countries define broadband at a minimum of 2Mbps and in the US, it’s even 25 Mbps. In 2016, DSL accounted for almost three-quarters of fixed broadband subscriptions, with fiber representing less than 2 per cent. There are over 1 million kilometers of optical fiber in the national backbone. We estimate the current number of Wi-Fi hotspots to be less than 100,000 including 15,000 from BSNL.

Eight service providers offer fixed telephone and internet service but none nationwide. The two largest fixed telephone line operators, BSNL and Mahanagar Telephone Nigam, Ltd. (MTNL), are state-owned. BSNL operates everywhere except the cities of Delhi and Mumbai, where MTNL provides its service. BSNL had 21.2 million broadband subscribers as of September 2017 of which 9.54 million were wired broadband.

On the mobile side, there are 13 providers offering mobile cellular services, of which five have nationwide operations. Mobile broadband using 3G technologies were launched in 2008. There have been a number of spectrum auctions for LTE since 2012, and operators have gradually been launching LTE using different frequencies. However just 59 per cent of mobile Internet subscriptions were broadband in 2016 and there is insufficient spectrum to provide 21th century broadband connectivity through LTE only. Thus, Wi-Fi has a unique advantage to reduce the digital gap in the country especially when combined with sufficient backhaul capacity through fiber. Wi-Fi has seen exponential growth everywhere due to the abundance of free spectrum and lower costs access points but not in India yet, why?

There are number of reasons why Wi-Fi has not been deployed to its full potential yet. Those include (but are not limited to):

• Lack of incentives for operators to invest in Wi-Fi networks as Wi-Fi is often perceived as a free service so operators may not know how to monetize it.
• Currently, only 5.825 – 5.875 GHz band is allowed for outdoor deployment, and the spectrum bands. 5.150-5.350 GHz and 5.725 – 5.850GHz are not allowed for outdoor deployment.
• Limited availability of facilities-based fiber or copper broadband specially in suburban and rural areas, constrains availability of Public Wi-Fi.
• Lack of a framework on roaming between Wi-Fi networks and difficulties in onboarding and making payments for Wi-Fi access leading to a poor customer experience

Indian regulatory authorities including the TRAI are looking into ways to reduce the barriers to Wi-Fi deployments to support the government telecom objectives such as Digital India.

Digital India is a flagship government program with a vision to transform India into a digitally empowered society and knowledge economy. It is an umbrella initiative covering a number of government agencies and departments and centered on three key areas –

• Digital infrastructure as a utility for every citizen;
• Governance and services on demand;
• Digital empowerment of citizens.

The project aims at connecting about 2,50,000 bigger villages with optical fiber. The result will be to provide a capacity ranging between 100 Mpbs to about 1 Gbps at each end point in these rural areas. As we shall see, BSNL is one of the leading enablers for the realization of the vision of a connected India.

In light of the above situation and to meet the governments objectives for Digital India, BSNL has set to tackle the challenge with an ambitious nationwide roll out of Wi-Fi access points, leveraging its position as the largest backbone/fiber operator in the country. The phase one of that project is already complete where BSNL played its part in laying the optical fiber and contributed to 85% of the connectivity with 200,000 kilometers of optical fiber. This country-wide backbone represents the fabric around which the digital divide is being bridged in India, complemented with ubiquitous low-cost Wi-Fi.

BSNL aims at deploying 100,000 access points within the next two years with about 15,000 Wi-Fi hotspots already live.BSNL plans to support 1 million concurrent user sessions when the project is complete.

BSNL claims it has achieved the following KPIs in a record time:

Deploying a Wi-Finetwork requires a substantial CAPEX investment only viable if the proper monetization strategies are adopted. To that effect, BSNL has partnered with technology vendor Sterlite to adopt a ServiceManagement Platform that supports the widest array of uses cases and monetization approaches to Wi-Fi. Those are summarized in the figure below:

BSNL is in line with end-user expectations vis a vis Wi-Fi whether they are daily commuters or foreigners visiting the country. These users want Wi-Fi that simply works and provide them with a great experience from network discovery to onboarding to web surfing with as little friction from passwords and payments as possible including when roaming across India. At the same time, they want secure networks that they can rely on to conduct sensitive business such as banking. If they are going to be marketed products and services, consumers expect ads to be context aware and relevant to them.

On the other hand, venue owners and service providers need a management system that is agile and easy to implement so they can adjust their marketing strategies to rapid changes as well as test new offerings without requiring whole new software development.

Service providers want to be able to monetize their Wi-Fi network both at the retail and wholesale levels. For example, launching new marketing campaigns geared at both their current subscribers as well as their competitor’s end-users or visitors through a simple to create captive portal. They want to be able to make partnerships and deals with venues or brands quickly and test new business models including through MVNOs and roaming agreements.

BSNL strategy towards Wi-Fi is also in line with the level of industry confidence in Wi-Fi investment reported by is at its highest-ever as reported by the Wireless Broadband Alliance in its Annual Industry Report for 2017. The new global study by Maravedis has revealed that over 80 per cent of those surveyed feel as or more confident about Wi-Fi than they did a year ago.

As industry attention moves toward monetizing Wi-Fi, the study also highlights the services most important to monetization strategies for 2018 according to respondents included location based services (37.5 per cent), roaming (33 per cent) and marketing analytics (almost 33 per cent). The three Wi-Fi use cases tipped to drive near term revenue potential include: extending internet access and media to a full smart home, richer and more efficient enterprise services driven by cloud managed networks and security, and expansion of the Wi-Fi roaming model. 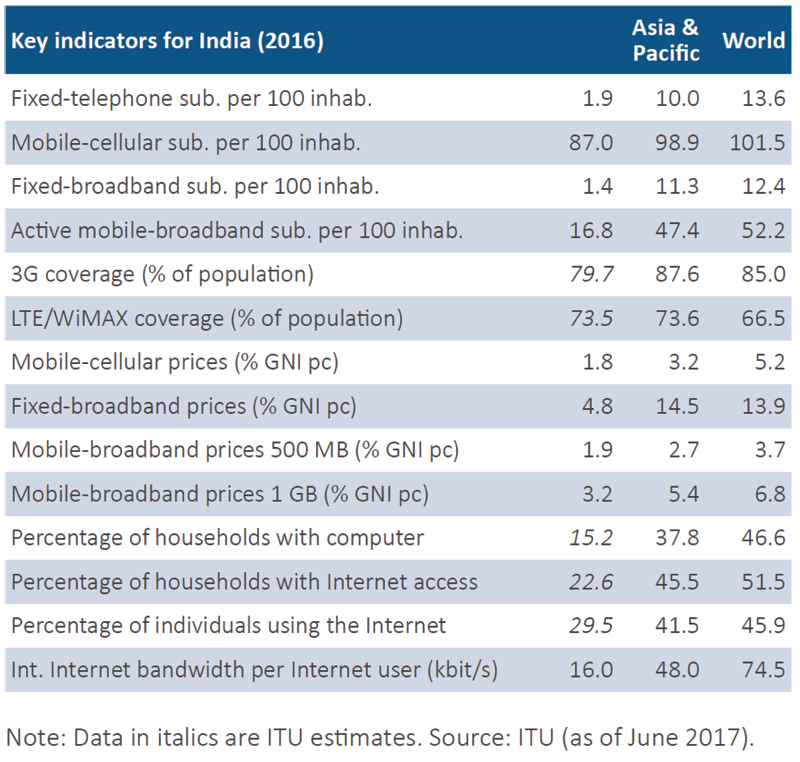 India is a leader in ICT-enabled outsourcing services. BSNL’s efforts in extending fiber-optic backbones to rural areas and deploying low cost and high-quality Wi-Fi is expected to result in lower costs and greater affordability and likely to narrow the gap in ICT access between rural and urban areas. Sterlite Tech plays a central role in enabling BSNL to deploy, manage and monetize its Wi-Fi network thanks to its 2017 WBA award winning Wi-Fi Service Management Platform (SMP).