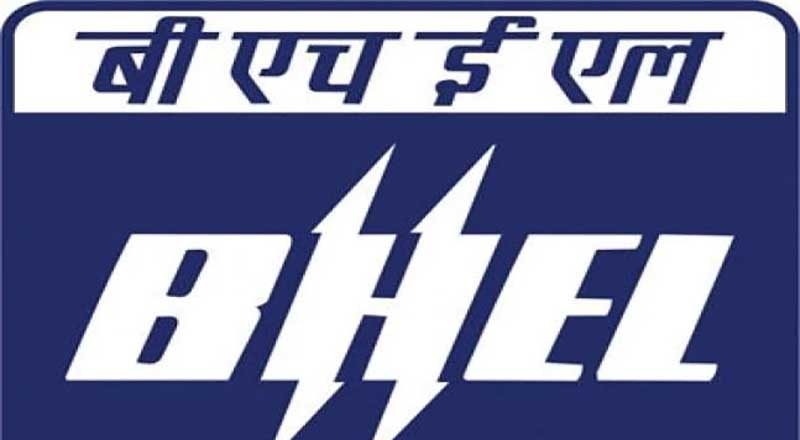 A group of state-run companies have proposed salary cuts over unmet targets and as austerity measures, Business Standard reports.

Facing a severe cash crunch and failure to meet targets, several public sector units (PSUs) have started putting in austerity measures and pressuring employees to tide over the situation. Bharat Sanchar Nigam Ltd (BSNL) has moved to impose a penalty recoverable from staff salary in proportion to non-achievement of targets.

This has irked the Department of Telecommunications (DoT), which has asked the beleaguered telecom company to explain the reason for shooting off threatening letters to its employees.

Bharat Sanchar Nigam (BSNL) has informed employees about its plan to impose a penalty for non-achievement of targets. In a letter to the staff members, an official of BSNL’s Gurgaon branch said, “On reviewing the achievement for the month of August 2019, it has been found that many sub-divisions have not achieved their committed targets. Hence penalty in the form of recovery from salary in proportion to non-achievement of targets is hereby imposed.”

The Department of Telecommunications has asked the company to clarify the reason for the warnings sent to the staff. Expert says, this move to boost the economy to the next level.

South Eastern Coalfields (SECL), Coal India’s largest subsidiary, too, had proposed a 25 percent cut in senior employees’ salaries following unmet financial and production targets, the report said. The move was rejected by the SECL board.

The SECL board rejected the proposal as being too harsh, sources told the newspaper. Independent directors wanted to hold the company accountable at a time when it is failing to meet its targets.

In the case of BSNL, letters were being sent to employees across all branches who had failed to meet landline and broadband sale targets, the report said. Further,the deductions are to be exercised in the salary of the current month and will be rolled back if the concerned official achieves his pending as well as current month targets in September itself. It is learnt that these letters are being circulated by branch offices across the country to field officers who were unable to achieve their landline and broadband sale targets.

Employees at Bharat Heavy Electrical Ltd (BHEL), however, haven’t been as lucky. In a letter to the employees of its 30-odd divisions and offices, the human resource department of BHEL said cash outflow on various accounts need to be regulated to survive a situation of stressed cash flow and decided to discontinue the encashment of earned leaves for all its employees.

It further said the current financial condition of the company demands restricted cash outflow to certain sections and accounts. The cash crunch is primarily owing to payment delays from several private power producers.

However, exemptions to this austerity drive have been provided for five instances including encashment used for higher education and marriage of children of employees. The order book of BHEL has remained stagnant at around Rs 1 trillion for the past four financial years and the share of new orders has come down by 70 per cent in 2018-19 over the previous year.

Slowdown in the power sector and late diversification hit the revenues of BHEL which were down to Rs 34,600 crore in 2018-19.