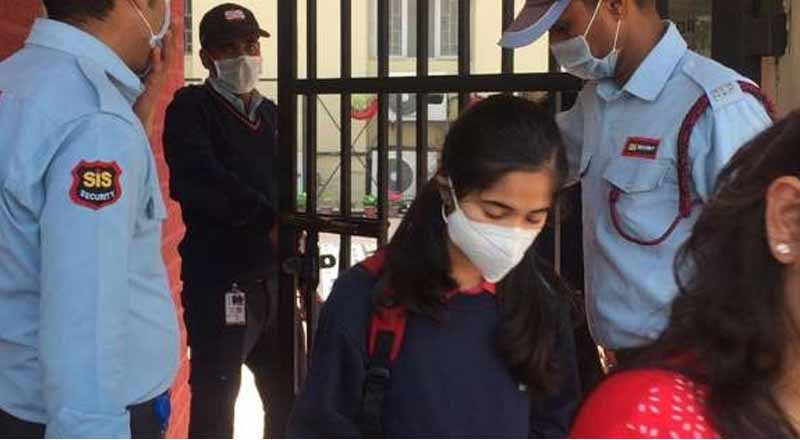 A prominent English Medium school in Noida has been closed since three days and the exams are cancelled as well amid Coranovirus’s scare, after a class six student’s father was suspected with the disease.

It is learnt that the coronavirus infected patient from Delhi had organised a birthday party in the area last week, where his children, along with other school mates were also present. Twenty-five other people from Noida had also attended the party.

Meanwhile, the medical authorities of Uttar Pradesh are on their way to the school for further inspection. The school authorities have also cancelled the exams that were scheduled to be conducted from today.

The Union Health Ministry on Monday had confirmed that two cases of Coronavirus, one each from New Delhi and Telangana have been detected. Both the patients are stable and being closely monitored.