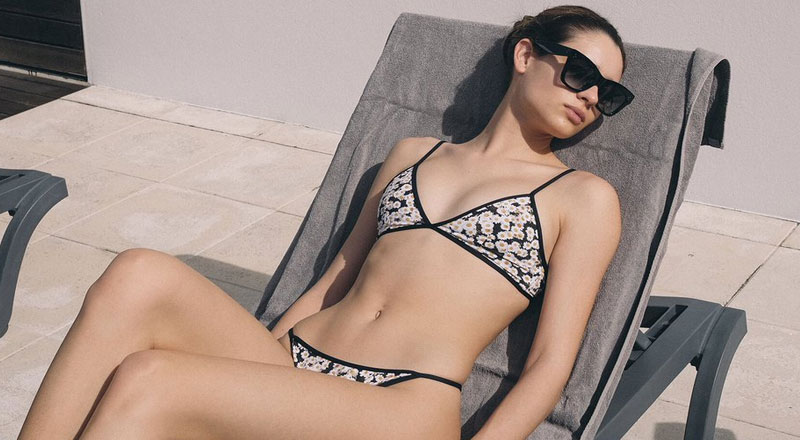 Portuguese actor and model Daniela Melchior, best known for her recent role in James Gunn’s ‘The Suicide Squad’, has signed on to join the cast of ‘Fast and Furious 10’.

As per Deadline, she will be joining ‘Fast and Furious’ franchise stars that include Vin Diesel, Tyrese Gibson, Ludacris, Michelle Rodriguez, and Sung Kang.

Justin Lin is directing the latest movie, after previously directing ‘F9: The Fast Saga’, as well as several other entries in the popular film series. Diesel and Lin are also returning as producers for the upcoming installment.

Melchior has signed on to play an undisclosed character in ‘Fast and Furious 10’, which is slated to release on May 19, 2023. The actor is joined by fellow fresh cast addition, Jason Momoa, who was announced as a cast member earlier this
year.

Plot details about the upcoming action-packed film are being kept under wraps. The most recent movie in the franchise, ‘F9’, which released last summer, grossed more than USD 720 million at the global box office, making it one of the biggest films of the year.

Coming back to Melchior, she is coming off playing Ratcatcher 2 in ‘The Suicide Squad’ opposite Idris Elba and Margot Robbie.

She will next be seen in the action film, ‘Assassin Club’, with Henry Golding and Noomi Rapace. Additionally, the actor is also set to appear alongside Liam Neeson in the 1950s set noir thriller, ‘Marlowe’, based on the novel, ‘The Black-Eyed Blonde’, by Raymond Chandler. MANISH