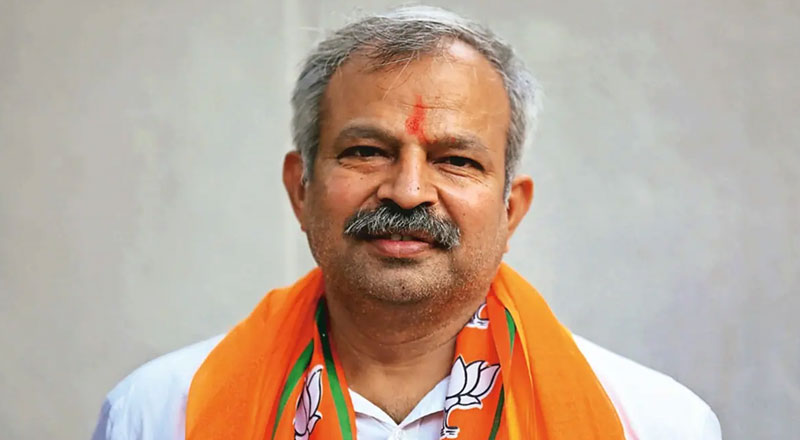 Delhi BJP chief Adesh Gupta on Tuesday wrote to the New Delhi Municipal Council, seeking a change in the names of roads that, he said, are a “symbol of Mughal slavery”. “Wrote a letter to the chairman of today @tweetndmc demanding to change the names of the routes symbolising slavery from the Mughal period,” the 54-year-old leader tweeted in Hindi

An Aam Aadmi Party (AAP) spokesperson said, “Delhi has a state naming authority for all such matters. If any such proposal has been received, it will be appropriately reviewed and dealt with under due procedure by the body concerned.