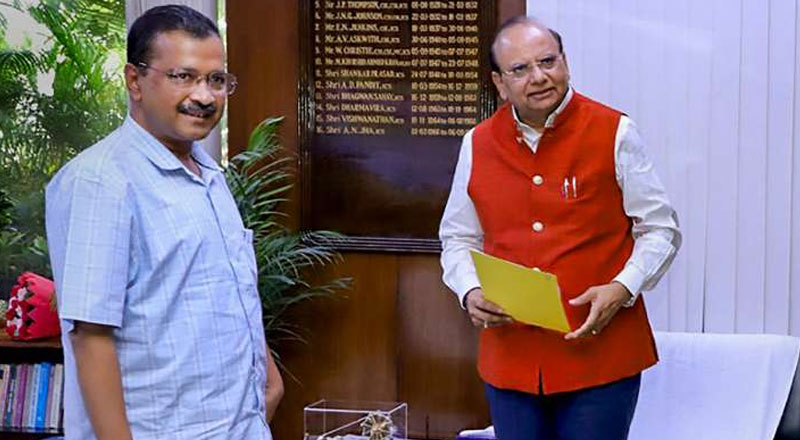 Besides, the L-G has also suspended two sub-divisional magistrates (SDMs). They are Harshit Jain (Vasant Vihar) and Devender Sharma (Vivek Vihar). The L-G has also ordered the initiation of disciplinary proceedings against them.

Earlier on Monday, Saxena had suspended two assistant engineers of the Delhi Development Authority (DDA) after finding lapses in the construction of EWS flats in Kalkaji Extension.

Last week, the L-G chaired a meeting to review the law and order situation of the national capital, in which, he was briefed about the current law and order scenario, crime data analysis, preventive measures, major challenges, reforms or initiatives undertaken and their impact by the Delhi Commissioner of Police.