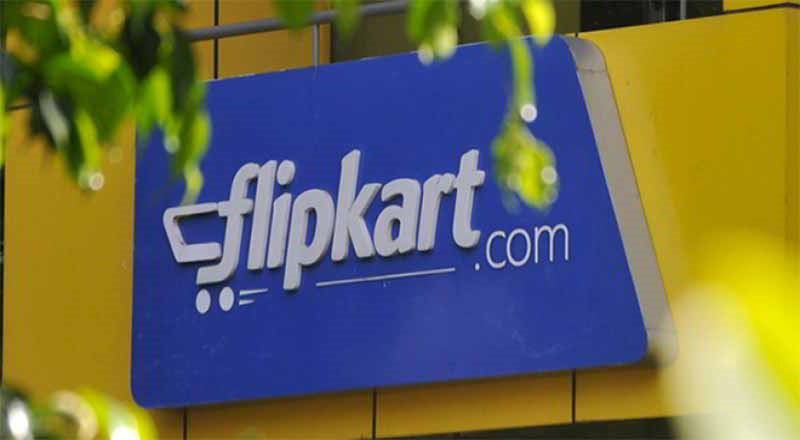 In the run-up to Republic Day this year, Flipkart will be running a fundraising and awareness campaign with the Vasantharatna Foundation for Arts (VRFA) to honour the families of martyred Indian soldiers.

VRFA works with the wives and children of martyrs to help restore their independence and sense of belonging. This initiative will give the Foundation access to Flipkart’s pan-India user base of 150 million and will allow those shopping on the platform to contribute to a good cause. It will aid VRFA’s continuing work towards women’s empowerment, child and youth development, and general awareness building within the civilian community.

According to the KPMG survey 2018, the CSR expenditure by Indian companies on war veterans this accounted to only 7 crores, significantly less compared to 31 crores the previous year. The heroes of the country who often live away from their families to serve the nation are often not treated in a way they deserve. The fact that they constantly live under threat is overlooked. And the problems faced by their families if they are martyred is altogether a different battle.