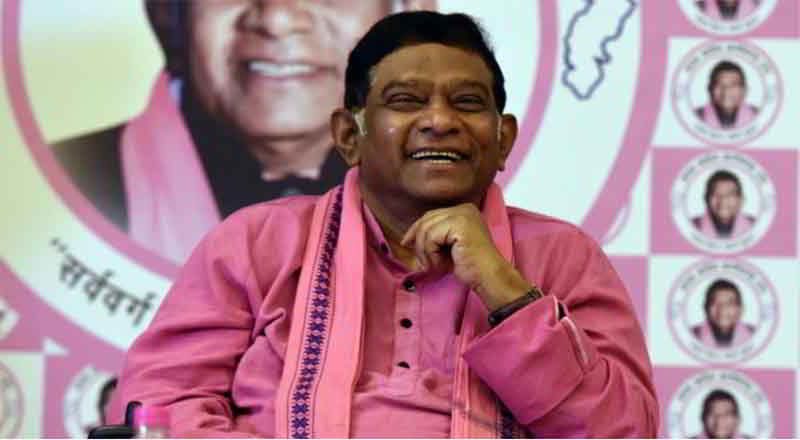 Ajit Jogi, the first Chief Minister of Chhattisgarh and a mass leader who dominated the state’s politics for long, died at a private hospital on Friday.  He was 74. Jogi was battling for life at the private hospital for the last 20 days and suffered a cardiac arrest in the afternoon, according to the news.

He is survived by his wife Renu Jogi, the MLA from Kota constituency, and son Amit Jogi, a former MLA. The first Chief Minister of the state breathed his last at around 3:30 pm at Shree Narayana hospital, Medical Director of the hospital, Dr Sunil Khemka, told the press.

He had been admitted to the hospital on May 9 after he suffered respiratory and cardiac arrests and was in coma since then, he said. Jogi suffered another cardiac arrest this afternoon and could not be revived, he added.

Jogi, the incumbent MLA from his traditional Marwahi seat was actually a bureaucrat-turned politician, Jogi in Congress, had served as the first Chief Minister of Chhattisgarh, which came into existence in November 2000. He served in the post from November 2000 to November 2003.

Prior to his stint in politics, Ajit Jogi was selected for the Indian Police Service (IPS) and the Indian Administrative Service (IAS). He served as a district collector of Indore in Madhya Pradesh between 1981 and 1985. Before he took office as the first CM of Chhattisgarh in November, 2000, Ajit Jogi served as a Rajya Sabha Member of Parliament (MP) from Madhya Pradesh.