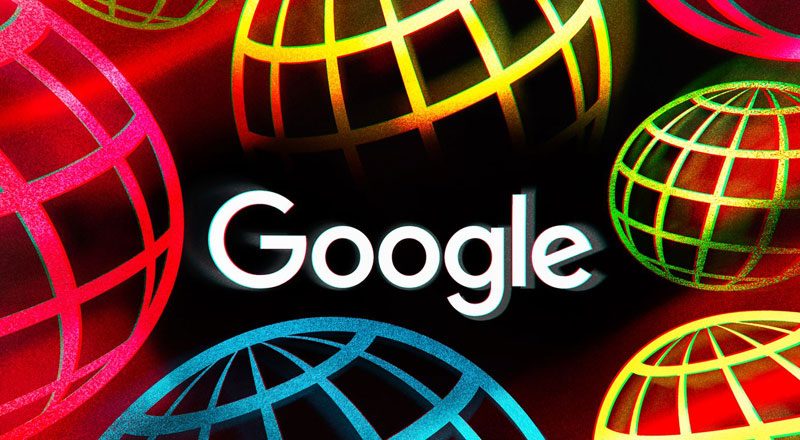 Google and Microsoft have both been racing to place their search engines as default on both iOS and macOS and the competition is heating up.

A report states, Google has generated $11.2 billion in revenue from its mobile app store in 2019, offering a clear view into the service’s financial results for the first time.

The amount is a 50 percent rise over what it was in 2020. Bernstein estimates that payments will increase to somewhere between $18 billion and $20 billion in 2022. Analyst Toni Sacconaghi said that Google is likely “paying to ensure Microsoft doesn’t outbid it”.

Jane Horvath, Apple’s senior director of global privacy, said earlier this year that the company defaults to Google because it’s the most popular search engine. And Safari allows you to switch from Google to another search engine if you choose.

The lawsuit filed by 37 US states or districts against Google over alleged antitrust violations claims the Play Store business had $8.5 billion in gross profit and $7 billion in operating income. Google said the data is being used to “mischaracterise our business”.