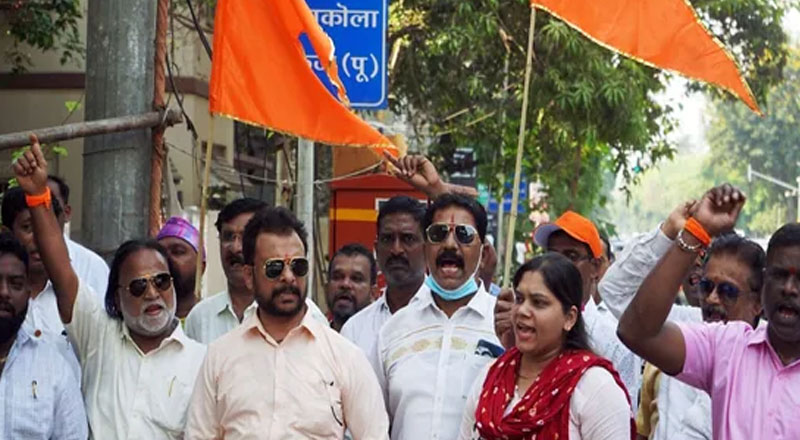 “Uddhav Saheb has forgotten Hindutva, the ideology on which he sought votes and got seats (for his party). He has forgotten the teachings of Balasaheb. So, we will recite Hanuman Chalisa outside Matoshree at 9 am on Saturday to remind the CM of Balasaheb’s teachings. We will go peacefully and will not cause any inconvenience to Mumbaikars,” he had told reporters.

While police personnel remained deployed outside the CM’s home on Saturday morning, Shiv Sena workers were seen protesting outside the couple’s home in Mumbai.

In a video shared on Ravi Rana’s Facebook, the couple alleged that police was not letting them out.

“We are waiting, we’ll keep Hanuman Chalisa in front of us. We’re waiting to teach them a lesson,” former Mumbai Mayor and Shiv Sena leader Kishori Pednekar told ANI outside the CM’s home.