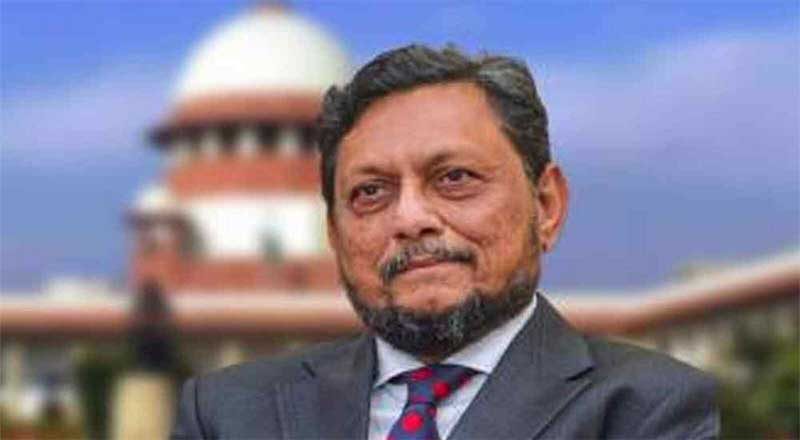 Outgoing Chief Justice of India (CJI) Arvind Bobde said he was leaving the Supreme Court with “happiness, goodwill and very fond memories” and the satisfaction of having done his best. “I leave with the satisfaction that I did my best. I hand over the baton to Justice N V Ramana (48th CJI) who will I am sure will very ably lead the court.”

Justice Bobde, who decided several key cases during his tenure including the historic Ayodhya verdict, was administered oath as the 47th CJI in November 2019 and is retiring today.

Justice Bobde also headed the bench which agreed to examine the constitutional validity of CAA and on January 22, 2020 made it clear that the operation of the Act will not be stayed and gave the government four weeks to respond to the pleas challenging the Act.

“I leave this court with happiness, goodwill with very fond memories of wonderful arguments, excellent presentation, good behaviour, commitment to the cause of justice from not only Bar but all connected with it,” Bobde, who was speaking on his last in the apex court, said.

Bobde said he was demitting office after 21 years as judge and it has been his richest experience in the top court and the camaraderie with brother judges has been wonderful.