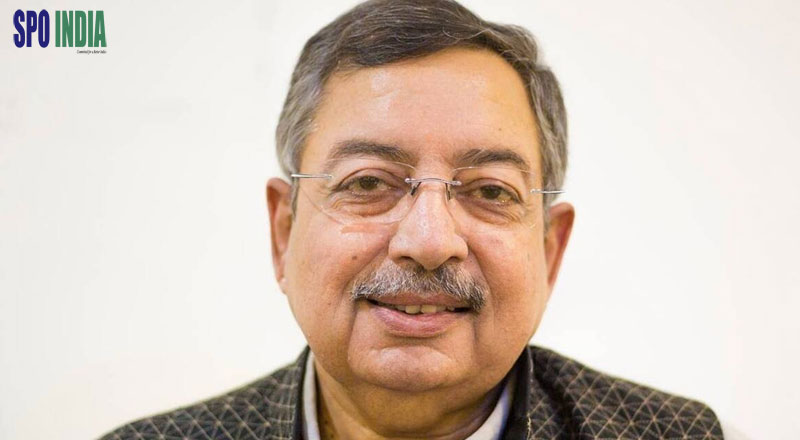 Veteran Indian journalist Vinod Dua has passed away at the age of 67. Dua is survived by two daughters, the comic-actor Mallika Dua and Bakul Dua, a clinical psychologist. The passing away of Vinod Dua, the pioneer of TV News in India, is a personal loss.

Dua had been showered with multiple awards during his career including in 1996 when he won the coveted Ramnath Goenka Excellence in Journalism Award. The government of India awarded him with the Padma Shri for Journalism in 2008.

Dua had not been keeping well since then. He was moved to the ICU of Apollo Hospital on Monday. “Our irreverent, fearless and extraordinary father, Vinod Dua has passed away,” Mallika Dua, an actor and comic, announced her father’s death in a post on Instagram on Saturday.

Dua was a pioneer in Hindi journalism, he rose to prominence in the 1980s starting his career with state broadcaster, Doordarshan, moving on to other outlets including NDTV and Indian digital news platform The Wire.

He lived an inimitable life, rising from the refugee colonies of Delhi to the peak of journalistic excellence for over 42 years, always, always speaking truth to power,” his daughter wrote.

Mallika Dua wrote, “There’ll never be another like you…A self-made, lion-hearted legend who roared in rebellion till his last breath.” “An ordinary boy…who took on the high and mighty and won…No journalist will be randomly slapped with a…sedition case because Vinod Dua fought that fight for them,” she added.

Friends and colleagues took to social media to pay tribute to Dua. NDTV co-founder Prannoy Roy called him “the greatest of his time”. An amazing talent I admired and respected-and from whom I learnt a lot in the many years we worked closely together,” he tweeted