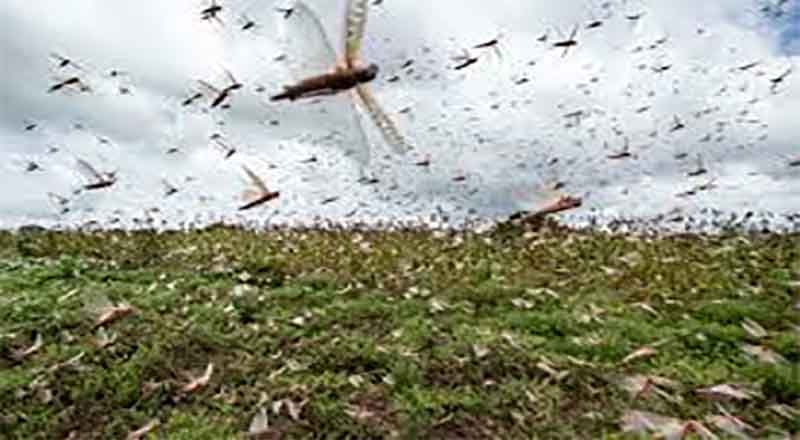 After the pandemic what really scared and bothered India was locusts’ attacks. It spread like wildfire and behaved like the same. The Union Ministry of Agriculture proudly said that India is the first country to control locusts by using drones. According to the information given by the ministry, all the groups of locust swarms are being tracked by teams of the state agriculture departments of Rajasthan, Haryana and Uttar Pradesh, local administrations and officials of the Central Locust Warning Organisation, and control operations are underway.

“India is the first country to control locust by using drones after finalising the protocols and getting all statutory approvals. Major operations are concentrated in Rajasthan where maximum resources are committed,” the Agriculture Ministry said in a release.