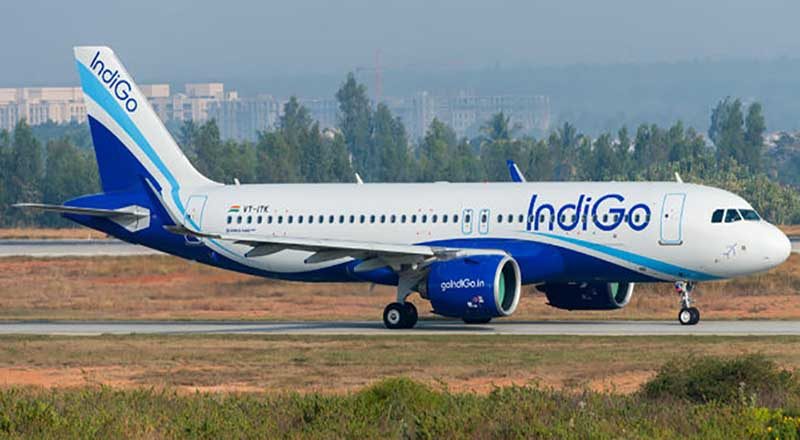 Indigo was formed when Rahul Bhatia from the promoter group Interglobe Enterprises (IGE) and Rakesh Gangwal (RG) decided to join forces to launch one of the greatest airline successes of all times.

With the shares of InterGlobe Aviation Ltd. fell 20 percent after the airline company’s promoter Rakesh Gangwal accused co-promoter Rahul Bhatia of questionable related party transactions, and violations of governance regulations and the company’s code of conduct.

Indian aviation sector is on deep stress with shuttering of Jet Airways due to cash crunch. Now IndiGo is the country’s largest airline with a market share of 49 per cent at the end of May. The carrier has more than 200 planes and operates around 1,400 flights daily. IndiGo promoter Rahul Bhatia has hit back at co-promoter Rakesh Gangwal’s demand for more control, saying that he has played a more significant role and undertaken financial risks while Gangwal limited his own.

Bhatia and Gangwal founded IndiGo in 2005 and it now commands almost half of India’s domestic market. Each holds around 37 per cent in the company. “Right from the inception, the arrangement between the IGE Group and Mr Gangwal was transparent. The promoter dispute, the battle points, the legal road ahead and the implications for IndiGo.

This arrangement among Bhatia and Gangwal was,  Bhatia’s Inter Globe Enterprises (IGE) says, is the primary reason why it has more controlling rights in the company. The support included personal guarantees from Bhatia and his father, Kapil Bhatia, of more than Rs 1,100 crore during the initial years of the company.

Rakesh Gangwal seeking an intervention from the capital markets regulator to resolve his “alleged grievances”. India’s biggest airline by market share said in an exchange filing that Gangwal had informed the company board about his communication to SEBI.

Alleging that the company has “started veering off” from the core principles and values of governance. Gangwal and his affiliates have around 37 per cent stake in InterGlobe Aviation while Bhatia and his affiliates (IGE Group) have about 38 per cent. After Gangwal wrote to the board seeking an extraordinary general meeting, Bhatia, on June 12, opposed the proposal.

Now, the Indigo Airlines seems to have encountered severe turbulence as the fight between the co-founders has now become very public