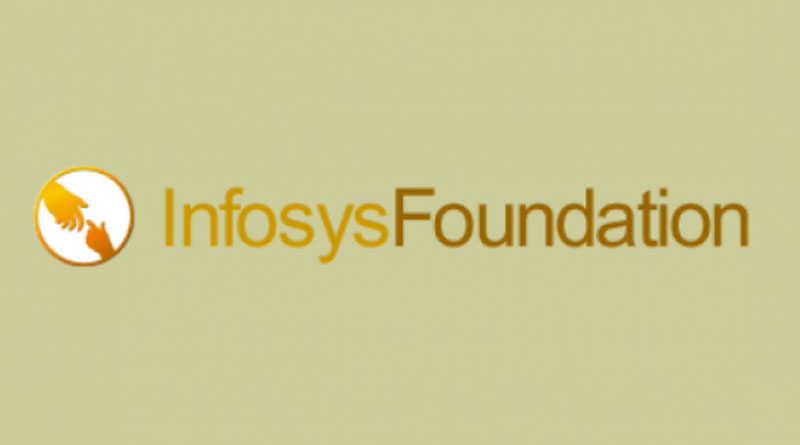 Infosys Foundation has signed a Memorandum of Understanding (MoU) with the Inter-University Center of Astronomy and Astrophysics (IUCAA) through an endowment worth INR 6.5 Crores to build a novel and powerful instrument called Wide Area Linear Optical Polarimeter (WALOP). According to the MoU, the endowment from the Foundation will also be used to boost support for international travel, post-doctorate fellowships and thematic workshops amongst researchers of IUCAA.

The Inter-University Centre for Astronomy and Astrophysics (IUCAA) is an autonomous institution set up by the University Grants Commission (UGC) of India to promote the nucleation and growth of active groups in astronomy and astrophysics at Indian universities. Through this partnership, Infosys Foundation intends to provide impetus to IUCAA’s objective of developing a number of advanced and unique instruments for astronomy. WALOP, the instrument that the endowment will support is currently at the design stage at IUCAA’s instrumentation laboratory. It will be used to measure polarization caused by interstellar dust and to map the distribution of dust in the Milky Way Galaxy. The instrument’s uniqueness is in the combined strengths of very wide field polarimetry, high sensitivity and single shot measurement ability.

Speaking about the endowment, Sudha Murty, Chairperson of Infosys Foundation, said, “Astronomy fuels the most basic of human curiosity and seeks answers to elementary questions related to the origin of our universe. Historically, ancient Indian scientists like Varahamira and Aryabhatta contributed immensely to the field of astronomy. The Foundation is excited to collaborate with IUCAA, an institute dedicated to the study of Astronomy and Astrophysics, in their endeavor of developing a new instrument that will greatly benefit the research community. Through this endowment, we also aim to provide the stimulus to create a globally competitive scientific environment at IUCAA by enabling the researchers to engage with the best in the business at international meetings, colloquia and workshops.”

Subsequent to funding from Infosys Foundation, IUCAA has been successful in garnering funding for the project from reputed international organizations such as the National Science Foundation of USA, the Stavros Niarchos Foundation of Greece and National Research Foundation of  South Africa.