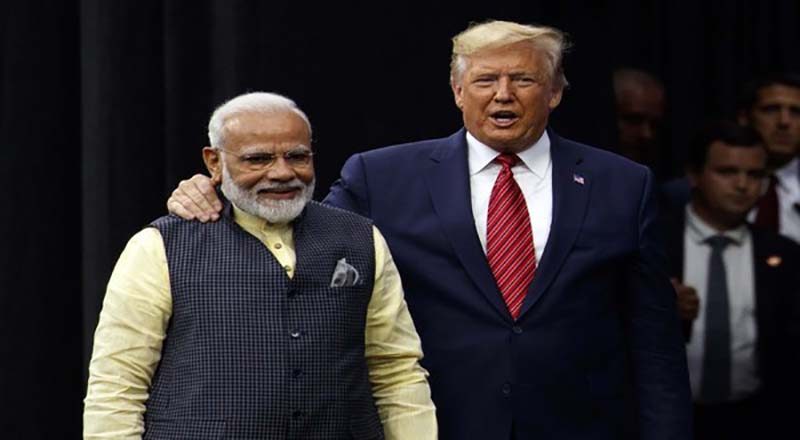 Addressing the Indian diaspora in Texas during the ‘Howdy, Modi’ event, PM Modi hailed Trump saying he admires him for his “sense of leadership, a passion for America, a concern for every American and a strong resolve to make America great again”. “The words of candidate Trump, ‘Abki Baar Trump sarkar’, rang loud and clear. And his celebration of Diwali in the White House lit up millions of faces with joy and appreciation,” Modi had said while introducing Trump. This was the first time that both the leaders were sharing the stage together.

PM Modi’s remarks came under sharp criticism from Congress who accused him of violating India’s foreign policy of not interfering in the domestic elections of another country. In a series of tweets, Congress senior spokesperson Anand Sharma had said Modi was in the US as India’s prime minister and not a star campaigner in the US elections.