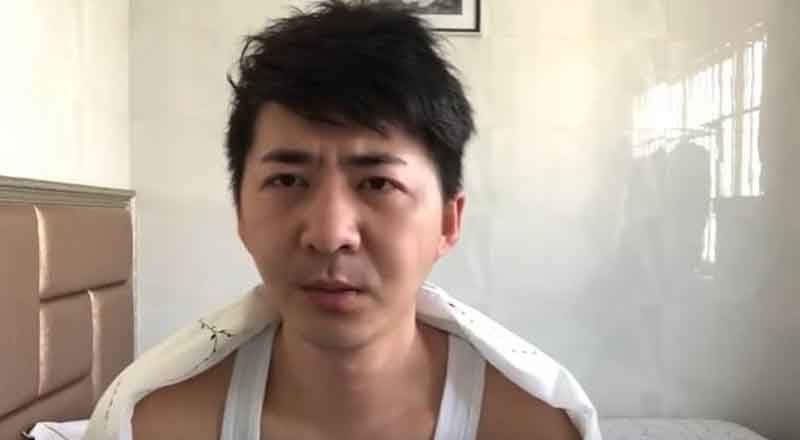 Remember the journalist who rang the coronavirus bell and pushed the whole world into the valley of threat?

A local clothing salesman, Fang Bin, peered inside as he walked past. He groaned: “So many dead.” He counted five, six, seven, eight body bags. “This is too many.”

That moment, in a 40-minute video about the coronavirus outbreak that has devastated China, propelled Mr. Fang to internet fame. Then, less than two weeks later, he disappeared.

Days earlier, another prominent video blogger in Wuhan, Chen Qiushi, had also gone missing. Chen’s friends and family said they believed he had been forcibly quarantined.

Before their disappearances, Fang and Chen had recorded dozens of videos from Wuhan, streaming unfiltered and often heartbreaking images from the center of the outbreak. Long lines outside hospitals. Feeble patients. Agonized relatives.

Chen Qiushi is a lawyer and internet journalist who travelled to Wuhan weeks ago aiming to offer independent coverage of the ongoing coronavirus outbreak in the city.

Using social media, the journalist documented the life events in the city where the coronavirus started last month, including the building of a new hospital. He was also quite critical of the government’s policies on handling the epidemic.

In a video posted last week, Qiushi talked about being under the threat of law enforcement authorities but stressed that he will not back down and will keep reporting from Wuhan.

News of Qiushi going missing sparked worry online under the hashtag #FindQiushi especially that his disappearance came a few days after the passing of a whistleblower Chinese doctor who exposed the outbreak in its early days.

However, another group on social media came to the defence of the Chinese government, accusing Qiushi of staging the whole thing as a publicity stunt, saying that he’s a licensed lawyer who no longer practices law, but has started a media firm in Beijing instead.