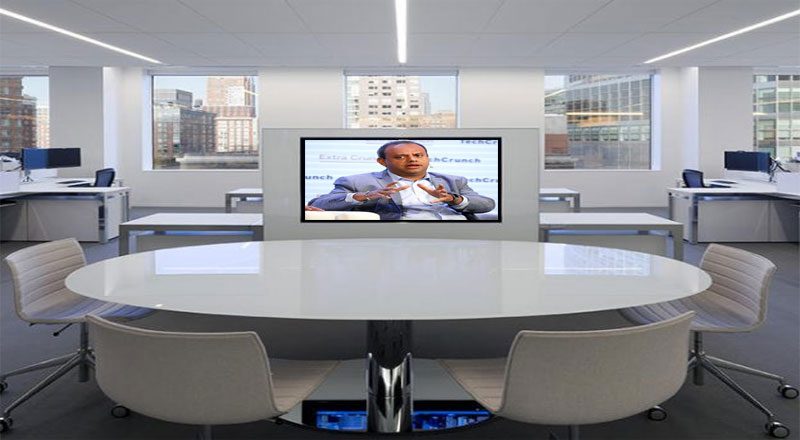 Microsoft has appointed Manik Gupta, an investor and startup advisor who worked previously as Uber’s Chief Product Officer and a Google Product Leader, as a Corporate Vice President for Teams Consumer, Skype, and GroupMe. He is scheduled to start at Microsoft Aug. 30, based in the Bay Area and reporting to Jeff Teper.

Jeff Teper, Corporate Vice President of Microsoft 365, said, “Gupta will oversee Microsoft’s “end-to-end consumer strategy, vision, and execution. Gupta’s experience will be invaluable to us building world-class consumer experiences across all of Microsoft.”

The hire signals a renewed focus on consumer technologies at Microsoft, which has experienced a renaissance under CEO Satya Nadella by concentrating on its roots in enterprise technology, productivity software and developer tools while transitioning its business and its customer base to the cloud.

He oversaw more than 1,000 people at Uber across teams such as Product Management and Data Science during his 4-year stint at the transportation giant. He spent more than seven years at Google and was a product leader for Google Maps.

Gupta also founded an e-commerce startup in Singapore called BuyItTogether.co earlier in his career, and is currently an investor and advisor for early-stage startups.