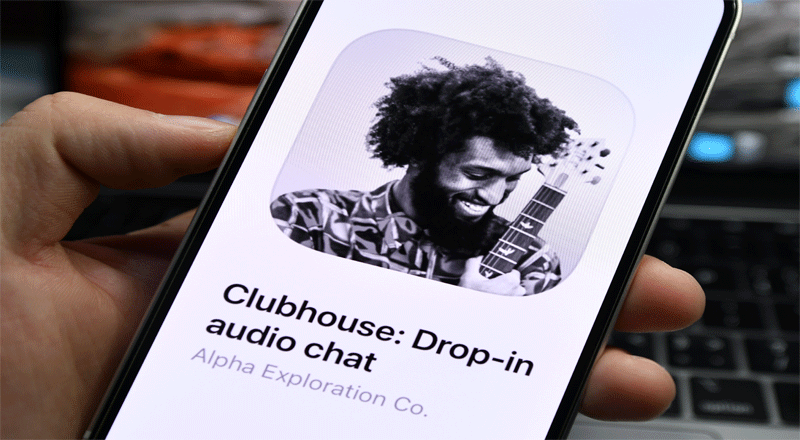 The recent popular audio chat app Clubhouse has denied reports of a data breach after a hacker claimed to sell the phone numbers of 380 crore Clubhouse users.

A database of 3.8 billion phone numbers of #Clubhouse users is up for sale on the #Darknet,” leading cybersecurity expert Jiten Jain tweeted. It also contains Numbers of people in user’s Phone Books that were Synced.

According to independent security researcher Rajshekhar Rajaharia, the hacker is selling alleged Clubhouse data which contains only mobile numbers without names. No names, photos or any other details are available. This list of phone numbers can be generated very easily. The data leak claim appears fake,” Rajaharia told IANS.

In February this year, researchers at Stanford University in USA has warned that the app may be leaking users audio data to the Chinese government. Recently, Clubhouse announced that it is now out of beta and open to everyone.

The company said that it has removed its waitlist system so that anyone can join the platform hassle-free. The company said it has added 10 million people to the community since its launch on Android in mid-May.