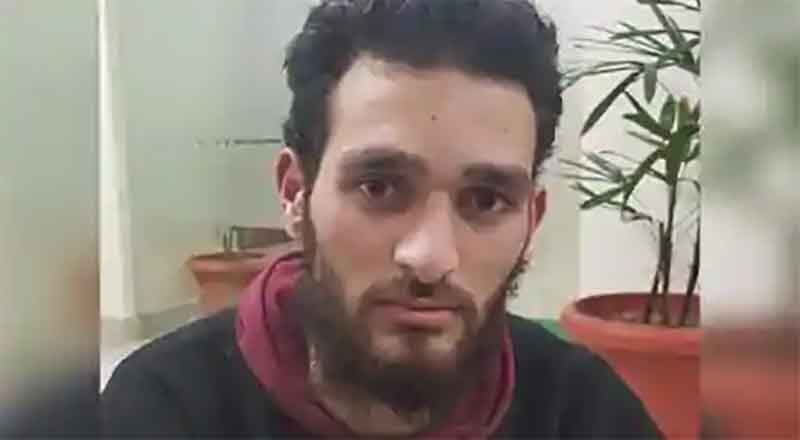 The National Investigation Agency (NIA) on Friday arrested an operative of terror outfit Jaish-e-Mohammed (JeM), in the first major breakthrough in the Pulwama terror attack case that had killed at least 40 CRPF soldiers on February 14, 2019.

During the initial interrogation, Magrey revealed that on several occasions, he collected and delivered arms, ammunition, cash and other explosive material to various JeM terrorists, including those involved in last year’s horrific Pulwama attack.

Magrey had given shelter to Adil Ahmad Dar and Pakistani terrorist Mohammad Umar Farooq in his house from late 2018 till the attack in February 2019 and also helped them to prepare the IED which was used in the terror attack.

Last year, at least 40 CRPF personnel had been killed when an IED-laden vehicle driven by suicide bomber Adil Ahmad Dar had rammed into the security convoy, which was moving from Jammu towards Srinagar.

Magrey was produced before the NIA Special Court at Jammu on Friday and has been remanded to 15 days of NIA custody for detailed interrogation.