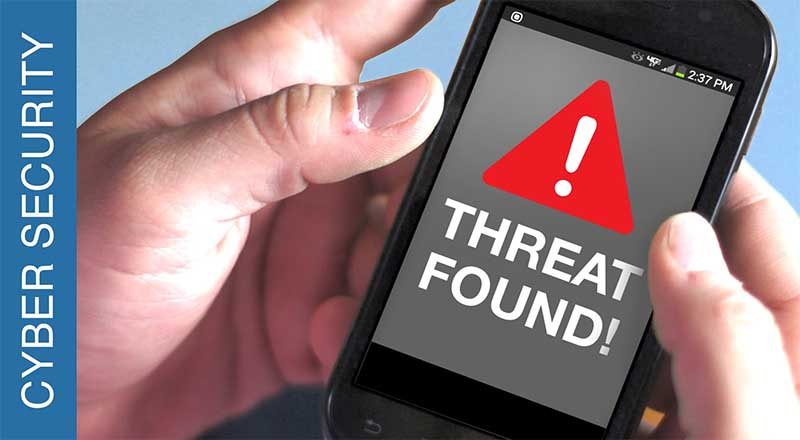 With half (52%)  of people still failing to protect their mobile devices, and only 22%  using anti-theft solutions, pickpocketers that get their hands on a smartphone could be in for more of a treat than even they hope for. This is one of the latest concerns raised by Kaspersky Lab, which has found that people are leaving their devices – and the increasing amount of precious data on them – accessible to anyone.

Many people today rely on their mobile devices to access the Internet and carry out online activities, so losing a device to petty crime is potentially more damaging and upsetting than ever before. For example, 68%  of individuals say they regularly use the Internet on a smartphone (up from 60% in 2016) and 34% now regularly use a tablet to get online. As such, several types of precious data are being stored on, and sent from, these gadgets. For example, over a third (35%) of people use their smartphone for online banking, which of course provides access to valuable financial information. Furthermore, 57% of people regularly use their smartphone for accessing their personal email accounts and 55% say they use it for social media activities, both of which involve a huge quantity of sensitive data.

But having a lot of precious data on their mobile devices doesn’t necessarily make people conscious and secure – less than half (48%) of people password-protect their mobile devices and just 14% of people encrypt t their files and folders to avoid unauthorized access. So, if these devices fall into the wrong hands, all of this data – from personal accounts to photos, messages and even financial details – could become accessible to someone else.

Even losing devices that are protected by passwords can still have significant consequences. For example, less than half (41%) of people make backups of their data and only 22% use anti-theft features on their mobile devices, meaning that these devices’ ex-owners will likely experience a lack of access to their own personal information and accounts as a result.