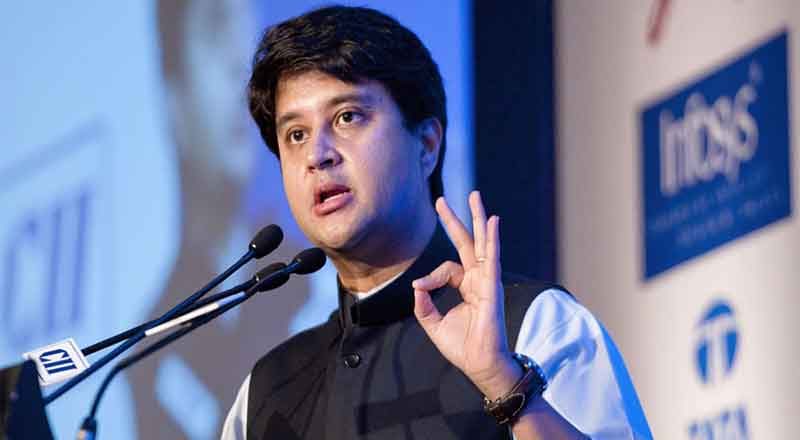 Former Congress leader Jyotiraditya Scindia has tendered his resignation to Congress party President Sonia Gandhi on Tuesday, saying that he can no longer serve the country by staying in this party and hence he wishes to move away from this party. It is said the resignation was signed after meeting Prime Minister Narendra Modi along with Home Minister Amit Shah, is likely to join the Bharatiya Janata Party (BJP) as per the reports.

Scindia, along with his 17 MLAs have stepped out to join Saffron party. In his resignation letter to Sonia Gandhi on Monday, Scindia said, “This is the path that has been drawing itself out over the last one year.”

Scindia was also upset with the party’s stance on many issues. “One day, he called up a young colleague, asking how the party could criticise the government’s move to nullify Article 370. He found the party’s criticism nonsensical. Both agreed to speak out publicly then,” said a Congress functionary, concluding that Jyotiraditya Scindia quit because he saw “no hope for the party or for himself in it”.

Scindia is set to join the BJP sometime today, as per the party sources. The day is also the birth anniversary of his father, the late Madhavrao Scindia, who was a Union Minister in the Congress government led by Rajiv Gandhi and PV Narasimha Rao.