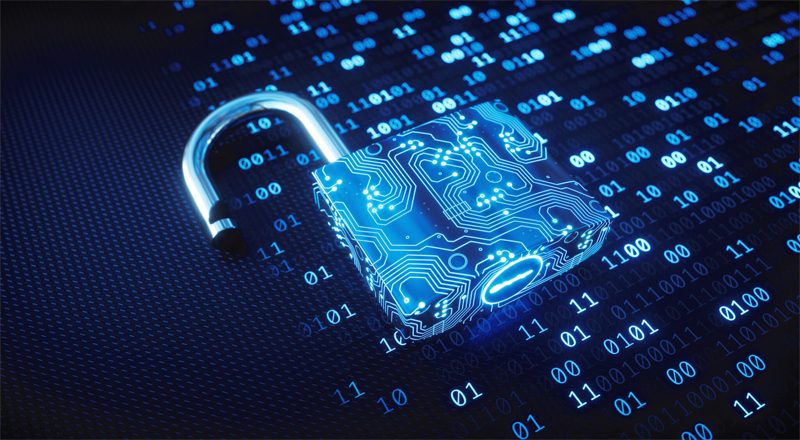 Quantum computers are believed to be able to solve certain computational problems significantly faster than classical computers eventually making it easier for hackers to crack today’s math-based encryption keys. Since, there’s a limit to how many unique number combinations can be generated today, hackers using the increased compute power of quantum computers will be able to more easily decrypt your data. As per IDC, the use of quantum mechanics is a great step forward in data security. At the same time, “Verizon’s own tests, as well other industry testing, have shown that deriving “secret keys” between two entities via light photons effectively blocks perfect cloning by an eavesdropper if a key intercept is attempted. Current technological breakthroughs have proven that both the quantum channel and encrypted data channel can be sent over a single optical fiber.

Secondly, experts project that by 2025, the quantum computing market is projected to hit 770 million dollars. Quantum cryptography alone might account for 214 million dollars since it provides fundamentally unhackable connections that could add an extra layer of security across all fields, from finance to healthcare.

Many countries all around the globe have launched national quantum technologies programs. The institution expects to have a draft standard by 2024, which would then be added to web browsers and other internet applications and systems.  No matter when dominant quantum computing arrives, it poses a large security threat.

At the same time, major industry players such as Google, IBM, Microsoft, Intel, Atos, Baidu, Alibaba, Tencent along with numerous smaller and bigger quantum start-ups have initiated labs developing quantum hardware and software. This has led to what is now called “the second quantum revolution,” where the ability to manipulate quantum systems as desired is leading to an era in which a variety of new technologies will appear and, in certain cases, could potentially replace existing solutions.