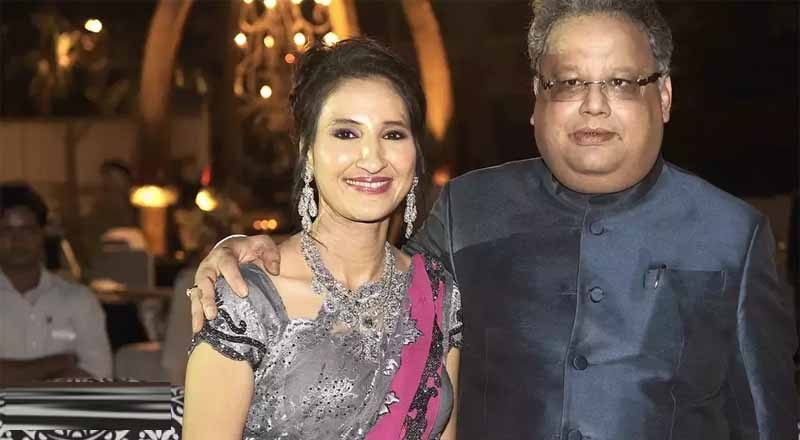 Billionaire Rakesh Jhunjhunwala, his wife Rekha Jhunjhunwala and eight others have settled the Aptech insider trading case with Sebi (Securities and Exchange Board of India), by agreeing to pay a settlement fee of Rs 37 crore.

The case dates back to 2016. The combined amount that’ll be paid by these 10 individuals comprises settlement charges, disgorgement of ill-gotten gains and interest charges.

The case pertains to dealing in shares of Aptech by Jhunjhunwala and his family members, who are promoters in the education company. Sebi was probing the alleged possession of unpublished price sensitive information (UPSI).

SEBI has been reviewing alleged insider trading deals in Aptech shares that occurred between May and October 2016. The market regulator, in its detailed order, said after the market hours on September 07, 2016, Aptech Ltd made an announcement on the platform of the stock exchanges titled “Aptech Forays into Preschool Segment”. This information, it said, was considered as Unpublished Price Sensitive Information and the period of UPSI was March 14, 2016, to September 07, 2016.