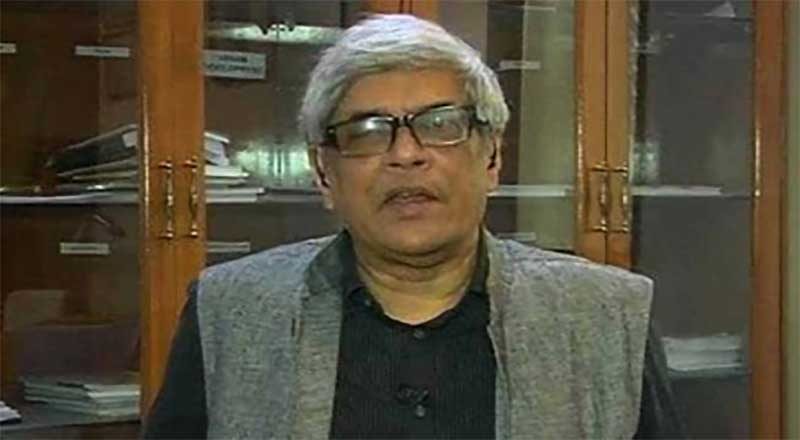 Comments come at a time economic growth in the country has shrunk to a nearly five-year low.

India’s GDP growth had slipped below 6% and nearly five-year low of 5.8% in march quarter raises many concern on why, how and who is responsible for this and what could be the immediate action plan plan for recover the growth, with lakhs of estimated job cuts in the auto sector and the corporate earnings have been most disappointing in at least three yearssays, Bibek Debroy, the Chairman of the Economic Advisory Council to the Prime Minister, He further said that, steps such as a three-rate GST structure and removal of corporate social responsibility spending could help revive the economy.

Removal of Corporate Social Responsibility spending and a three-rate Goods and Services Tax (GST) structure can help revive the economy and achieve 8 per cent growth, Bibek Debroy, said. In an article published in the Economic Times on Monday, Mr Debroy wrote: “If all exemptions are eliminated, compliance costs decline, and tax rates can drop significantly for both corporate tax and personal income tax. Without taking a revenue hit, surcharges and corporate social responsibility (CSR) can both be removed.”

In the article, titled “four options to revive the Indian economy”, Mr Debroy said tough indirect tax rates are decided by the GST Council, the government does have a voice. “We need three rates – something like 6 per cent, 12 per cent and 18 per cent,” he said.

On direct taxes, Mr Debroy said: “Exemptions and special treatment are antithetical to streamlining and simplification, and do not facilitate procedural easing. “Essentially, exemption reduction is a red herring. For both personal income tax and corporate tax, they must be eliminated,” Mr Debroy wrote.

The government is aiming to prepare a new Direct Tax Code to replace the existing Income Tax Act, 1961. The task force entrusted with the preparation of the tax code is due to submit its report to the Finance Ministry on Wednesday, August 16.

Acknowledging the need to limit public expenditure given the government’s fiscal consolidation commitments, Mr Debroy said, existing levels of public expenditure can be made more efficient by pruning the number of centrally sponsored schemes to not more than 10-15, as against 28 at present.

In its analysis of the full Budget 2019-20, credit ratings major Moody’s has said that weak growth prospects for India will complicate the government’s fiscal consolidation efforts, weighing on the sovereign credit quality, as per the published report.