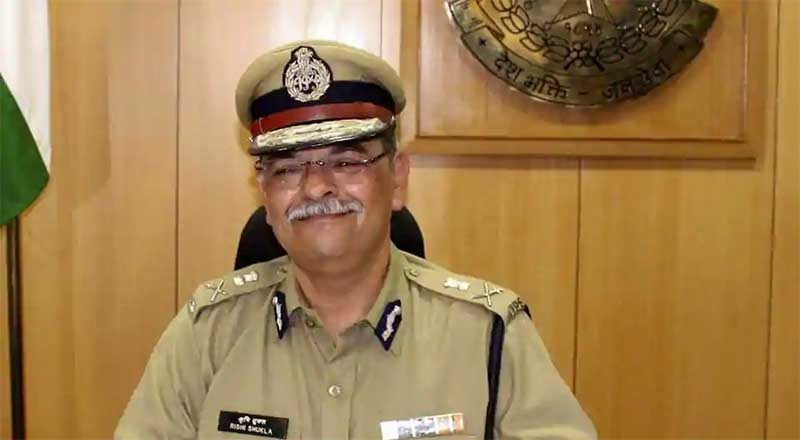 Rishi Kumar Shukla, former Director-General of Police of Madhya Pradesh has been appointed as the Director of the Central Bureau of Investigation (CBI) for two years. Shukla has worked as a 1983 batch Indian Police Service (IPS) officer of the M.P. cadre.

A committee, led by Prime Minister Narendra Modi and comprising the Chief Justice of India and the Leader of the Opposition in the Lok Sabha has chosen Shukla from a panel of several names.

The Leader of the Opposition Mallikarjun Kharge has however submitted a dissent note on Shukla’s appointment, saying he did not meet the required criteria as he had not worked in any anti-corruption agency. He has also stressed that the criteria decided at the meeting were diluted by adding general investigation experience as experience of investigation of anti-corruption cases.

Shukla’s appointment comes at a time when the agency is mired in a series of controversies related to a bitter fight between two top officials, former Director Alok Verma and Special Director Rakesh Asthana, both of whom were shunted out following serious corruption allegations against them.