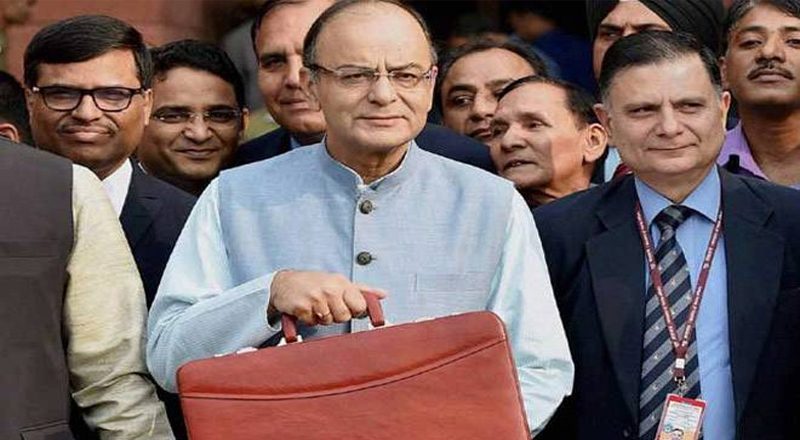 Companies have spent Rs 4,719 crore towards CSR activities in the first eight months of the current fiscal, according to the government. Private sector entities have however accounted for a major chunk of the expenditure.

Under the Companies Act, 2013, certain class of profitable entities are required to spend at least two per cent of their three-year average annual net profit towards CSR activities.

Based on filings made by companies in the MCA21 registry, the total CSR spending stood at Rs 4,719 crore till November 30 of current financial year, according to a written reply given in the Lok Sabha by Minister of State for Corporate Affairs P P Chaudhary. Out of that amount, Rs 3,393.17 crore was spent by private sector companies while Rs 1,325.83 crore came from public sector undertakings.

The minister said the board of the company is empowered to select programmes, projects, activities to be undertaken under CSR. “Ministry of Corporate Affairs has no role to play in this regard,” he added.