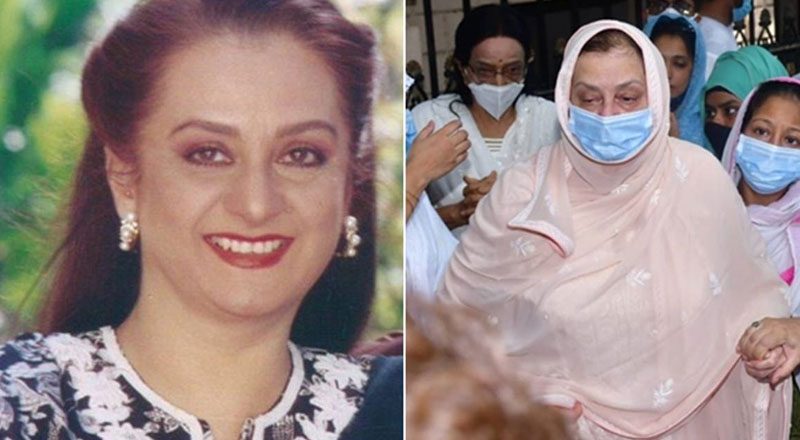 Saira Banu, 77, who is currently hospitalised at Mumbai’s Hinduja Hospital, will have to undergo angiography. A senior doctor cardiologist Dr. Nitin Gokhale, who is attending on the actress while speaking to a leading daily gave her health update. He informed that the yesteryear’s actress has left ventricular failure but will require angiography.

Dr. Nitin Gokhale said, “She is fine, she has completely stabilised, and we will be moving her out of the ICU either tonight or tomorrow. It’s a case of left ventricular failure, which will need an angiography. But it will be cured”.

The doctor also informed that the angiography will be done in due course, and Saira Banu might be discharged and will be admitted again for the procedure. But first her diabetes needs to be controlled.

Saira Banu’s husband, the veteran actor Dilip Kumar passed away on 7 July. Several Bollywood celebs were seen arriving at their residence in Mumbai to pay their last respects.