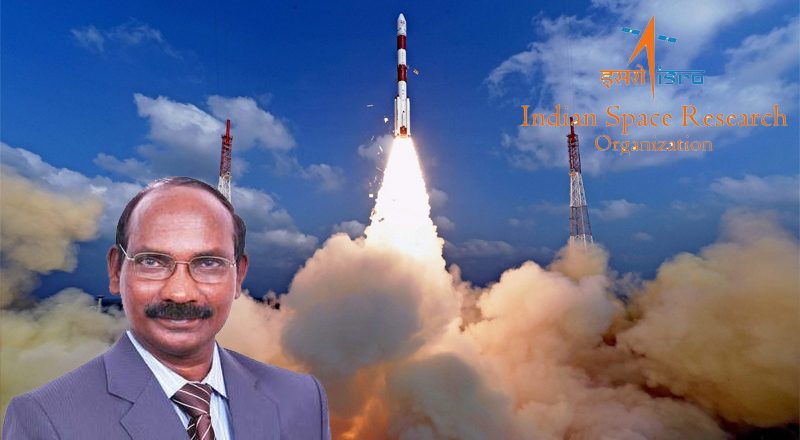 Renowned scientist Sivan K has been recently appointed as the new chairman of the Indian Space Research Organisation (ISRO), in place of A.S. Kiran Kumar.

The announcement comes two days ahead of the proposed historic launch of the ISRO’s 100th satellite along with 30 others in a single mission from Sriharikota.

The Appointments Committee of the Cabinet approved Sivan’s appointment as Secretary, Department of Space and Chairman of Space Commission for a tenure of three years, according to an order issued by the Personnel Ministry.

He has also received various awards throughout his career which include Doctor of Science (Honoris Causa) from Sathyabama University, Chennai in April 2014 and Shri Hari Om Ashram Prerit Dr Vikram Sarabhai Research award in 1999.