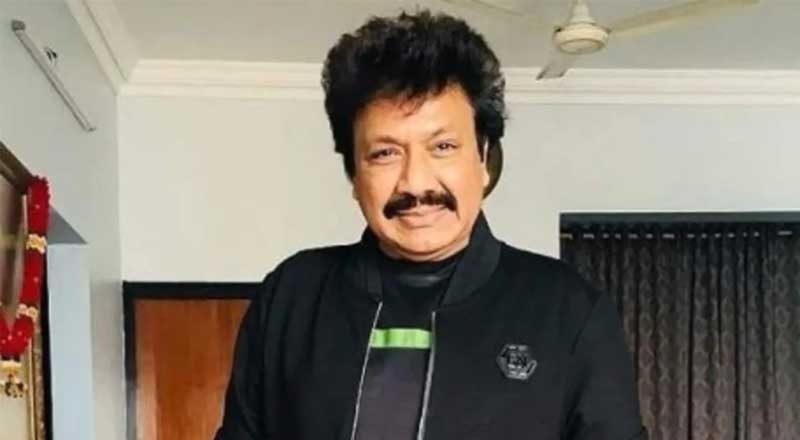 Sanjeev Rathod, the son of music composer Shravan Rathod of Nadeem-Shravan fame who passed away on Thursday, has said his father and mother had returned from Kumbh Mela days before testing positive.

After returning from Haridwar, my father was facing difficulty breathing and he had also become very weak…He was tested for coronavirus. His results came positive,” Sanjeev told ABP.

A report says, more than three million Hindu devotees bathed in the Ganges river on Tuesday to mark one of the most auspicious days of the two-month-long festival.

On April 12, more than 3.1 million took the first Shahi Snan (royal bath) in the Ganga; on April 14, the same number is expected to reach the Ganga bath. Down to Earth visited Haridwar and reviewed the situation, which continues to be frightening.

Many have criticised the government for allowing the festival to go ahead amid a raging pandemic. Technically, it was a gross mistake by the administration for allowing the devotees to be part of Kumbh.

Officials said that nearly 900,000 people had taken a dip in the holy river by afternoon on Wednesday, which is considered to be the most auspicious day of the entire festival.

Police officials say they are struggling to impose safety norms due to huge crowds on the banks of the river in the Himalayan state of Uttarakhand. Several sadhus, despite testing positive for the virus, have refused to be isolated.

The Mela Hospital at Haridwar has been converted into a COVID-19 dedicated hospital. It has 25 beds, where 22 patients are admitted. Hundreds of patients have been referred to All India Institute of Medical Sciences (AIIMS), Rishikesh from there. DTE met a young man who tested positive for SARS-CoV-2 there. He had respiratory problems.

Yogi Adityanath, the current chief minister of Uttar Pradesh, has also tested positive although he did not visit the festival.