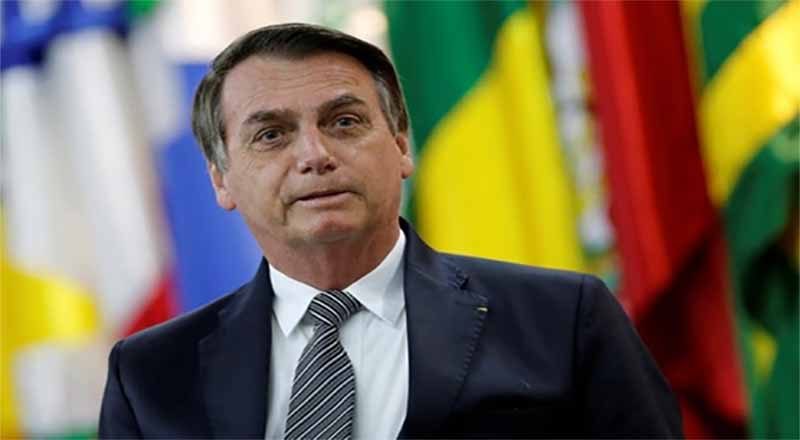 Bolsonaro has made it a policy to reduce visa requirements from a number of developed countries. But the announcement, made during an official visit to China, is the first he has made expanding that policy to the developing world.