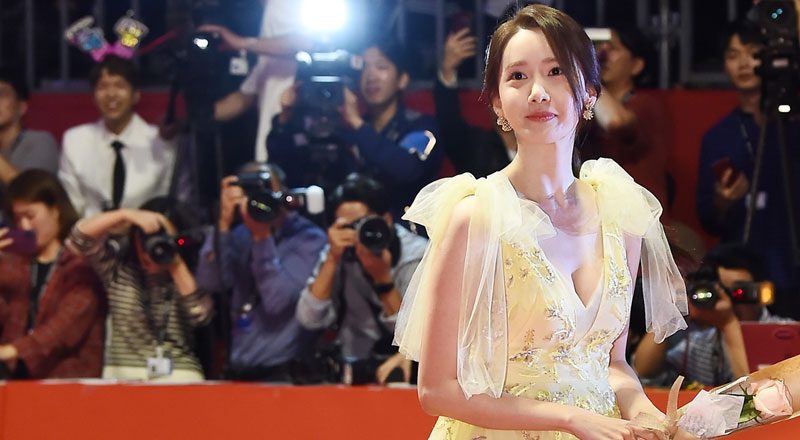 Two films from India get selected in the eleven-title New Currents competition of the Busan International Film Festival. The competition that is at the heart of the film festival also has two films each from Iran and South Korea, the host country besides having films from China, Indonesia and Vietnam.

Natesh Hegde’s “Pedro” is one of the films to have got selected, the other one being “House of Time,” co-directed by Rajdeep Paul and Sarmistha Maiti. Pedro depicts the difficult situation of an electrician living in a forest village and the forest’s cinematic transformation, while House of Time is a suspense story of a doctor who is locked in a house that is occupied by three women.

The festival this year will be operated as an in-person event and will be held from October 6 to October 15, 2021. However, with Korea’s ongoing restrictions on cross-border travel, there may be very less international gathering.