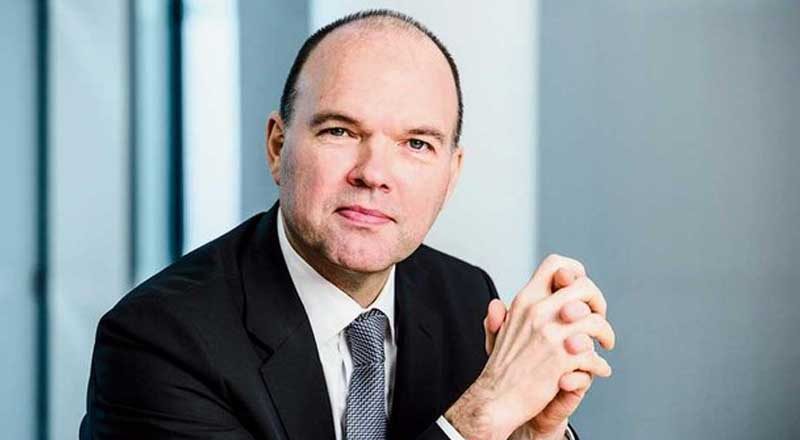 As Vodafone idea faces survival battle, due to the massive AGR (adjusted gross revenue) over the bill, Vodafone Group CEO Nick Read will be visiting India later this week and is expected to impress upon the government for a bailout.

The delay in providing relief on AGR dues, combined with the delay in government’s nod to the Bharti Infratel and Indus Tower merger was “putting Vodafone idea under incredible strain,” Read said while addressing the UK firm’s earnings call. Bharti Infratel and Indus Towers have been forced to extend the deadline to close their merger twice due to delays in government approval.

“Our position has not changed at all. We will not be injecting any new additional capital into India… following the AGR ruling by the Supreme Court, the situation in India is critical,” said Read.

At Wednesday’s earnings call, he said the company was actively seeking various forms of relief from the Indian government to ensure that the rate and level of payments made to the authorities are sustainable and it could meet its other commitments as they fall due.