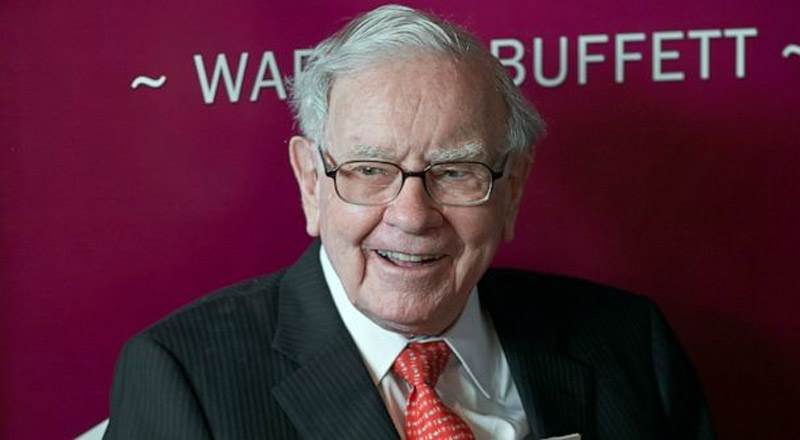 Warren Buffett has contributed more than $27 billion of his own money to the Gates Foundation over the past 15 years. The Bill and Melinda Gates Foundation has a trust endowment of about $50bn and around 1,600 employees, having funded work in 135 countries.

He’s one of the Gates Foundation’s three board members, alongside Bill Gates and Melinda French Gates, who announced last month they’re splitting after 27 years of marriage.

After Warren Buffett resigned as trustee of Bill & Melinda Gates Foundation, Bill Gates wrote, “More than ten years ago, when we first got word of Warren’s gift to our foundation, we were speechless.” He added, “It was the biggest single gift anyone had ever given anybody for anything…We will always have a deep sense of accountability to Warren.

“For years I have been a trustee – an inactive trustee at that – of only one recipient of my funds, the Bill and Melinda Gates Foundation (BMG). I am now resigning from that post, just as I have done at all corporate boards other than Berkshire’s,” Buffett said in a prepared statement Wednesday.

“The CEO of BMG is Mark Suzman, an outstanding recent selection who has my full support. My goals are 100% in sync with those of the foundation, and my physical participation is in no way needed to achieve these goals.”

Buffett, the chairman and chief executive of Berkshire Hathaway, further said that he is halfway to reaching his goal of giving away the entirety of his shares in the conglomerate and that he’s donating another $4.1bn in shares to five foundations, though the lion’s share went to the Bill and Melinda Gates Foundation.

In Buffett’s donation announced Wednesday, it received more than $3.2bn, bringing his total giving to the foundation to nearly $33bn, Suzman said in a statement.

“I know Warren’s departure raises questions about the foundation’s governance,” Suzman said, adding that he has been “actively discussing with him, Bill, and Melinda approaches to strengthen our governance to provide long-term stability and sustainability for the foundation’s governance and decision-making in light of the recent announcement of Bill and Melinda’s divorce. I plan to share additional information in July.”

There have been calls in philanthropy circles to diversify the foundation’s board, and critics have long pointed out that decision-making is concentrated in very few hands at the foundation, which they say has outsized influence in public health and other fields.