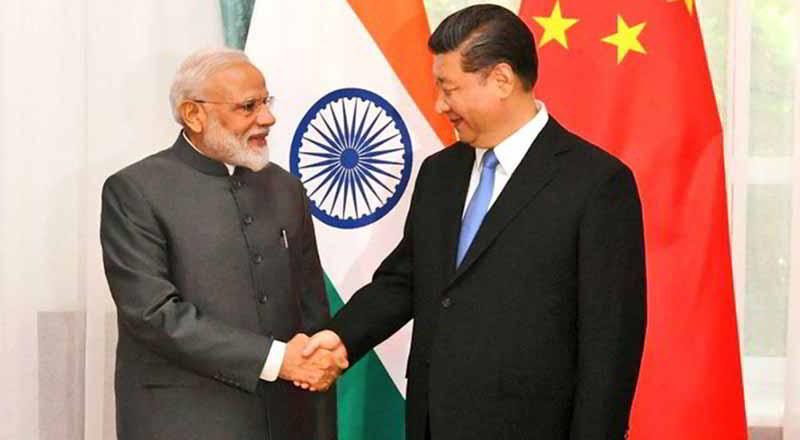 Chinese President Xi Jinping will visit India from October 11 to 12 to take part in the 2nd informal summit with Prime Minister Narendra Modi during which they are expected to hold comprehensive talks on a host of issues concerning the bilateral relations and exchange views on regional and international issues and the summit will be held in the coastal town of Mamallapuram, Chennai.

The Ministry of External Affairs has said Chinese President Xi Jinping will visit India on October 11 to 12 and pay a state visit to Nepal on October 13, Foreign Ministry Spokesperson Hua Chunying announced on Wednesday for a second informal summit with Prime Minister Narendra Modi.

Chinese President Xi Jinping will be accompanied by China’s Foreign Minister and Politburo members, on his visit to India. The first one was held last year at the Chinese city of Wuhan, which enabled the two countries to normalise the relations on all fronts after the 73-day standoff between the two militaries at Doklam in 2017.

The standoff took place over the Chinese military’s plan to build a road close to the narrow Siliguri corridor also known as Chicken Neck corridor connecting the North-Eastern states.

The standoff ended with both sides withdrawing from the standoff site after the Chinese military called off its road building plans.

The Wednesday’s announcement about Xi’s visit to India by China, coincides with the ongoing visit of Pakistan Prime Minister Imran Khan and its Army Chief Gen Qamar Javed Bajwa.