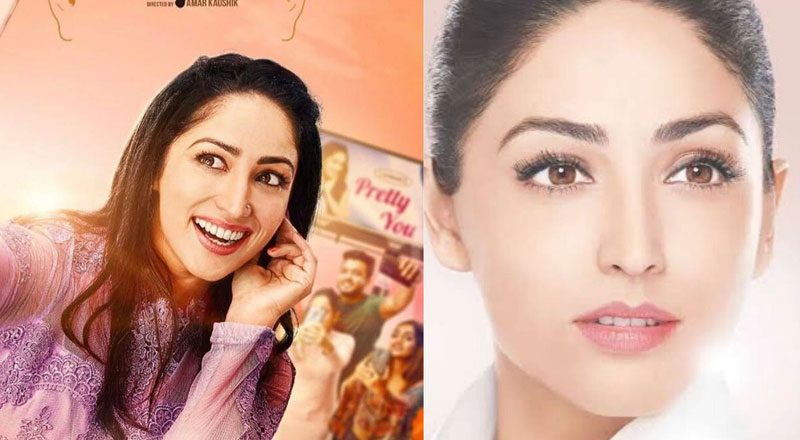 Bollywood actor Yami Gautam might have endorsed fairness products in the past, but she doesn’t like being referred to by it. Recently, at a promotional event for her upcoming film Bhoot Police, Yami was left red faced when a photographer called her “fair and lovely”.

The incident happened in Mumbai during a photo-op. One of the photographers called her “Fair and lovely yahan par (Fair and lovely, look here),” referring to the name of the fairness cream brand that she endorsed in the past. The brand might have rolled back from the market, but Yami did not like being called by the brand and said, “Ek baar aur bola na (dare you say that one more time).” She added, “Say with respect…not such names.”