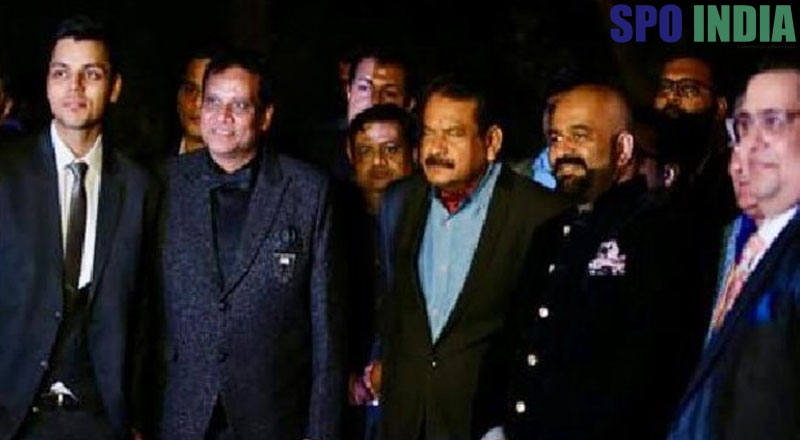 With a Motto and commitment towards a pollution-free India, AB Motoss EV manufactures Electric Vehicles with rich features and amenities. With a world-class facility in Lucknow and a production unit in Delhi, AB Motoss also has sales offices in Uganda, UAE and Sudan for their exports from India.

AB Motoss has a wide range of vehicles from Bicycles, Scooters, Motor Bikes, 3 wheel specially-abled bikes, commercial vehicles, as well as Garbage collection and recycling vehicles. They have also launched a special electric vehicle for media/political campaigns with television and speakers.