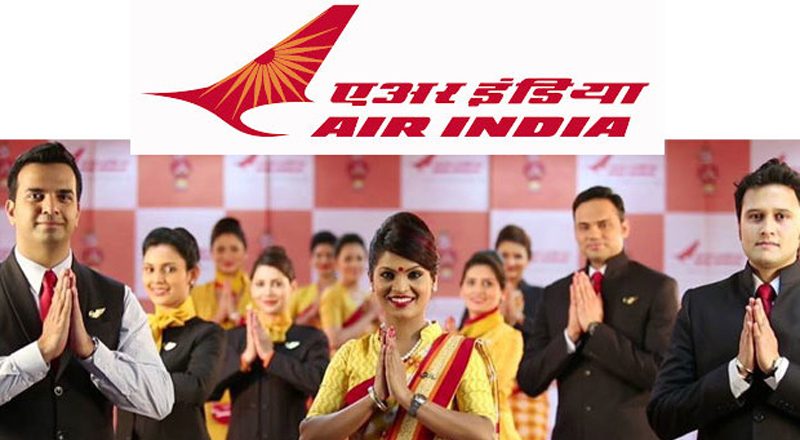 Amidst opposition from union workers and the government’s plans to disinvest in Air India, options are being explored to absorb Air India employees in public sector enterprises. The possibility of having a VRS package is also under consideration, with sources saying that a final decision is yet to be made.

While foreign direct investment of up to 49 percent has been allowed in the debt-laden carrier, efforts are on to ensure a smooth strategic disinvestment. Civil aviation minister Ashok Gajapathi Raju had said permitting 49 percent foreign direct investment in Air India brings the airline at par with other domestic carriers and does away with the preferential treatment that was extended to the national carrier.

Sources say that a group of ministers are weighing various options. They are in the process of finalising the modalities for the proposed strategic stake sale and bidders are likely to be invited soon.

Air India and its subsidiaries have around 29,000 employees, including those on contract. The national airline is estimated to have a debt burden of more than Rs 50,000 crore and is staying afloat on taxpayers’ money and the divestment plan is aimed at reviving the airline’s fortunes.

Meanwhile, various Air India unions are opposed to the divestment plan. The move has also been opposed by the Centre of Indian Trade Unions (CITU) and RSS-affiliated Swadeshi Jagaran Manch, among others. A parliamentary panel is also likely to suggest that Air India should be given at least five years for revival.