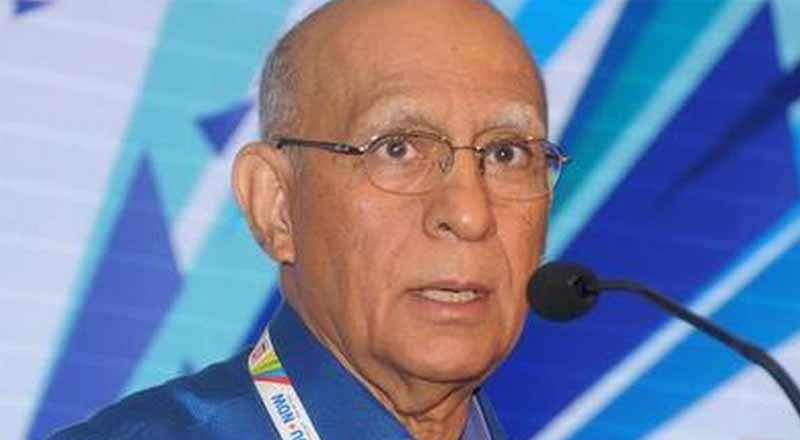 Ashok Soota, Executive Chairman and Promoter, Happiest Minds Technologies on Sunday announced the creation of SKAN, a not-for-profit entity in the private sector, exclusively for medical research on Ageing and Neurological disorders.

For problems related to both ageing and neurological disorders, the philosophy of the research will include searching for kinder, gentler therapies; delaying the onset and slowing down the progression of the disease and providing persons a better quality of life even as they live with the illness.

The research for the projects will be done through reputed partners, and directly in-house. The strategic partner for Neurological research is the Centre for Brain Research (CBR) at Indian Institute Science, Bangalore (IISc). CBR is putting together a consortium to handle the first project on Parkinson’s disease. The strategic partner for Ageing is the upcoming St. John’s Geriatric Centre (SJGC), to be located on the St John’s Hospital campus.

Soota has agreed to fund the setting up of the Centre for Research in Ageing and Geriatrics (CRAG) at the SJGC and to support joint projects. In Ageing, the approach will be to go wide into relatively under-researched areas and will include the establishment of a large community-based research cohort. For Neurological research, the plan will be to go deep into select areas like Parkinson’s disease, Bipolar disorders, Strokes and other Cerebrovascular disorders.

“It will take 10 years to build a world class institution for Ageing and Neurological research. I am grateful to two eminent leaders who have agreed to take charge as Chairpersons for the two divisions in case of an exigency to me, if line leadership is not ready to take charge. I have had this exigency-based arrangement in every organization I started, be it MindTree or Happiest Minds” said Soota.

SKAN is on the lookout for talent including CEOs for the Ageing and Neurological divisions and many other positions.