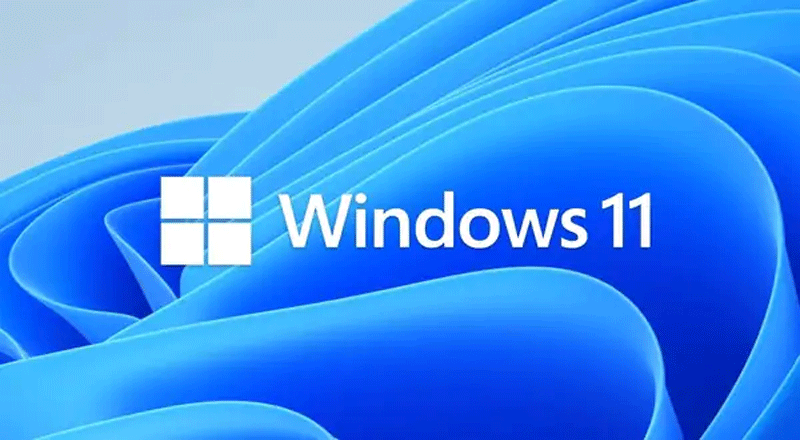 The fake Windows 11 installers are cashing on the trending keyword to spread adware and related tools, but the trick to stay safe is actually very easy.

Officially, Windows 11 will become available to the general public in 2021, but loads of people are trying it out early by installing a pre-release build. Currently, it is only available for Windows Insider Program members and developers. But understandably there are a lot of people out there who are very excited about it and can’t wait to try it out.

Although Microsoft has made the process of downloading and installing Windows 11 from its official website fairly straightforward, many still visit other sources to download the software, which often contains unadvertised goodies from cybercriminals (and isn’t necessarily Windows 11 at all),” Anton Ivanov, vice president of threat research at Kaspersky, stated in a blog post.

Kaspersky reported an example, an executable 1.75GB file named “86307_windows 11 build 21996.1 x64 + activator.exe”, which poses itself as a Windows 11 installer. While the file looks credible, the majority of the space consists of one DLL file with a lot of useless information.

When users open the executable, it starts the installer that looks like an ordinary Windows installation wizard. However, its main purpose is to download and run another, more interesting executable.