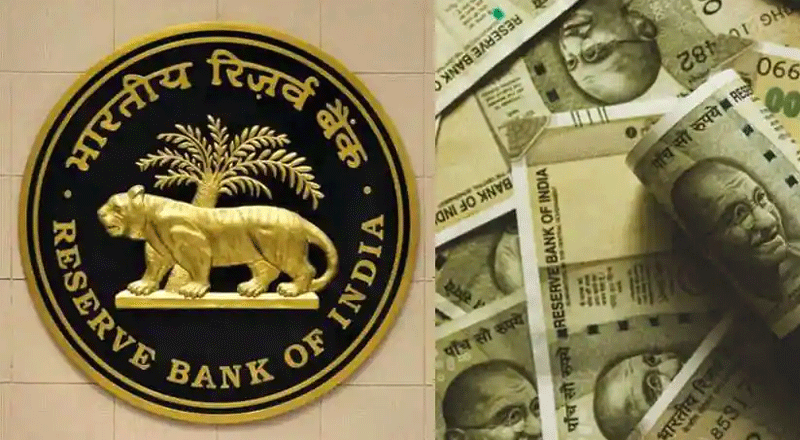 The Reserve Bank of India recently said that it has been working towards a phased implementation strategy of central bank digital currency (CBDC).

The move has been welcomed by industry stakeholders, a few statements made by RBI have stoked concerns regarding the future of virtual currencies such as bitcoin, ether and dogecoin.

On July 22, Reserve Bank of India (RBI) deputy governor T Rabi Sankar said the regulatory body is considering introducing a central bank digital currency (CBDC) in a phased manner. A CBDC is a legal tender issued by a central bank in a digital form. In effect, it is just a digital version of the fiat currency, which in India’s case is the rupee.

CDBCs are digital currencies issued by a central bank, and generally take on a digital form of the nation’s existing fiat currency such as the rupee. A bill to regulate cryptos has been ready for at least a month now and is awaiting approval from the Cabinet, according to Finance Minister Nirmala Sitharaman.

Introduction of CBDC would possibly lead to a more robust, efficient, trusted, regulated and legal tender-based payments option… CBDC is likely to be in the arsenal of every central bank going forward.”

RBI has been working on the idea of CBDC for years. Virtual currencies (VCs) like bitcoin have gained popularity in India in recent years and unofficial estimates suggest the country has around 15 million investors holding over ₹ 100 billion ($1.34 billion) in crypto assets.

“CBDCs are desirable not just for the benefits they create in payments systems, but also might be necessary to protect the general public in an environment of volatile private VCs,” Shankar said with regards to the need for CBDCs for emerging economies.

Sameer Narang, chief economist at Bank of Baroda said investors would still look to private digital currencies, which have appreciated in value despite recent falls.