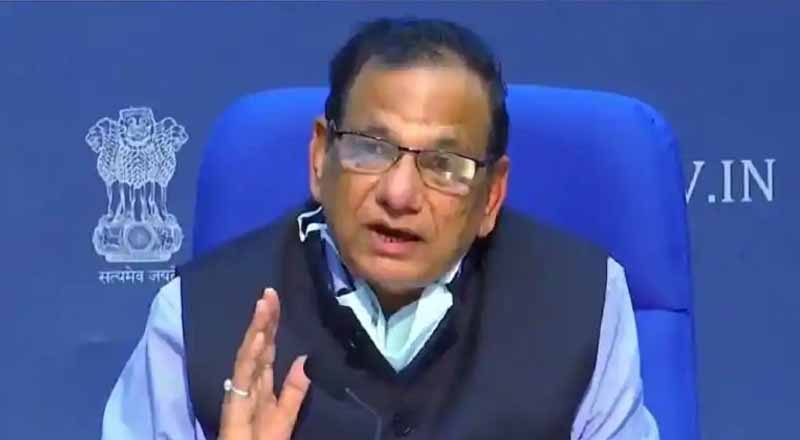 Dr Vinod K Paul , NITI Aayog member  said on vaccine availability in India and informed that more vaccines to be available soon as the Centre is ramping up production. States are procuring 25 per cent of total vaccine produce and four new vaccines are coming up in India, he said.

“States know our vaccine production capacity. When they said they want flexibility in vaccine procurement, a new system was brought in – Centre will procure 50 per cent of vaccines produced domestically, for states for free, for 45+ group,” Dr Paul said.

He further dispelled doubts that the supply of vaccines has closed, saying, “To say that the supply has closed isn’t true. Truth is that out of the available production, a distinct part is available to non-government channels, including state governments, to be used for vaccinating people of their state according to flexible approach by state govt.”