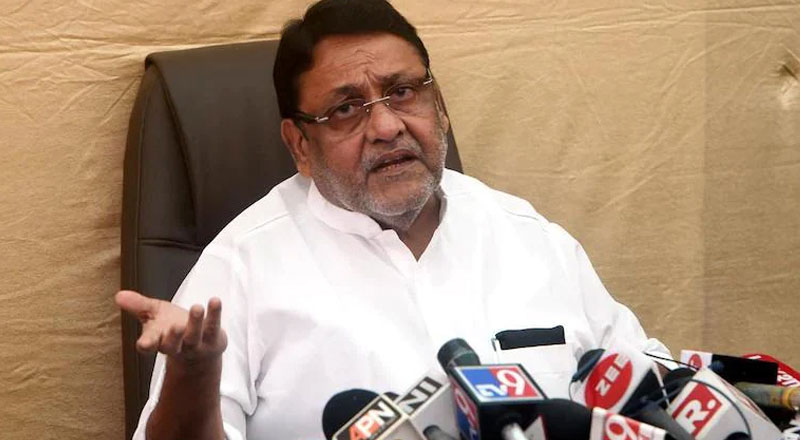 The Maharashtra minister sought interim medical bail from a special PMLA court in Mumbai on Thursday.

that he was unwell due to kidney ailments and had swelling in his legs. Therefore, he was seeking permission from the court to be given temporary medical bail for six weeks in order to undergo surgery and get proper post-operative care. .

Special judge RN Rokde, presiding over the PMLA court, issued a notice to the ED and jail authorities to file their response to the application. The matter has been posted for hearing on May 2, 2022.

The NCP leader, who is currently in judicial custody, was arrested on February 23 by the ED in connection with a money laundering probe linked to the activities of fugitive gangster Dawood Ibrahim and his aides, under provisions of the Prevention of Money Laundering Act (PMLA).

The ED’s case is based on an FIR filed recently by the National Investigation Agency (NIA) against Dawood Ibrahim and others. The NIA had filed its criminal complaint under sections of the stringent Unlawful Activities Prevention Act (UAPA).

Malik had denied all the allegations levelled against him and moved the Supreme Court against an order of the Bombay High Court, which had dismissed his interim application seeking immediate release from bail.

The Supreme Court had also refused to grant him any relief, remarking that the probe into the case is at a nascent stage.