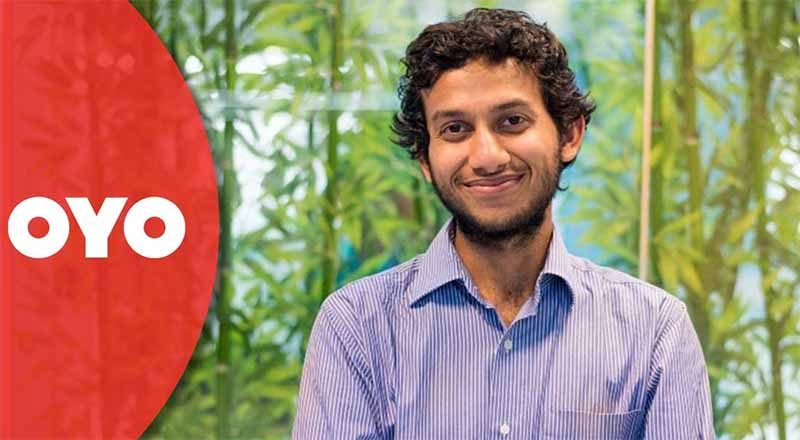 The investors have put in $800 million now, with commitments for rest $200 million in coming months. The fund will majorly be utilised in Oyo’s overseas expansion plan. Around 60 per cent of it will be put into China, where Oyo launched its operation in May last year.In China, it claims to have set up a base of over 50,000 rooms in the span of three months.

In the past two years, Oyo has expanded beyond India into Dubai, Malaysia, Nepal and UK. In an exclusive interaction, We plan to rapidly scale our business in these countries while continuing to invest further in technology and talent, Ritesh Agarwal, founder and CEO, Oyo said.

Agarwal also plans to act as an enabler for small hotel owners to create quality living space globally. With this deal, Oyo has now become the third valuable startup in India after Flipkart ($20 billion) and Paytm ($10 billion). Oyo was previously valued at about $850 million when it raised its last round (about $260 million) from SoftBank and other investors in September 2017.

Currently, OYO claims to operate 8,500 hotels and over 125,000 rooms in more than 230 cities in India. This recent e-series funding round makes OYO the most valued hospitality company in the country, ahead of Tata Group’s Indian Hotels Company and EIH and is estimated to value OYO at around $5 billion (Rs 363 billion), a five-fold increase since September last year, when the last funding round took place.